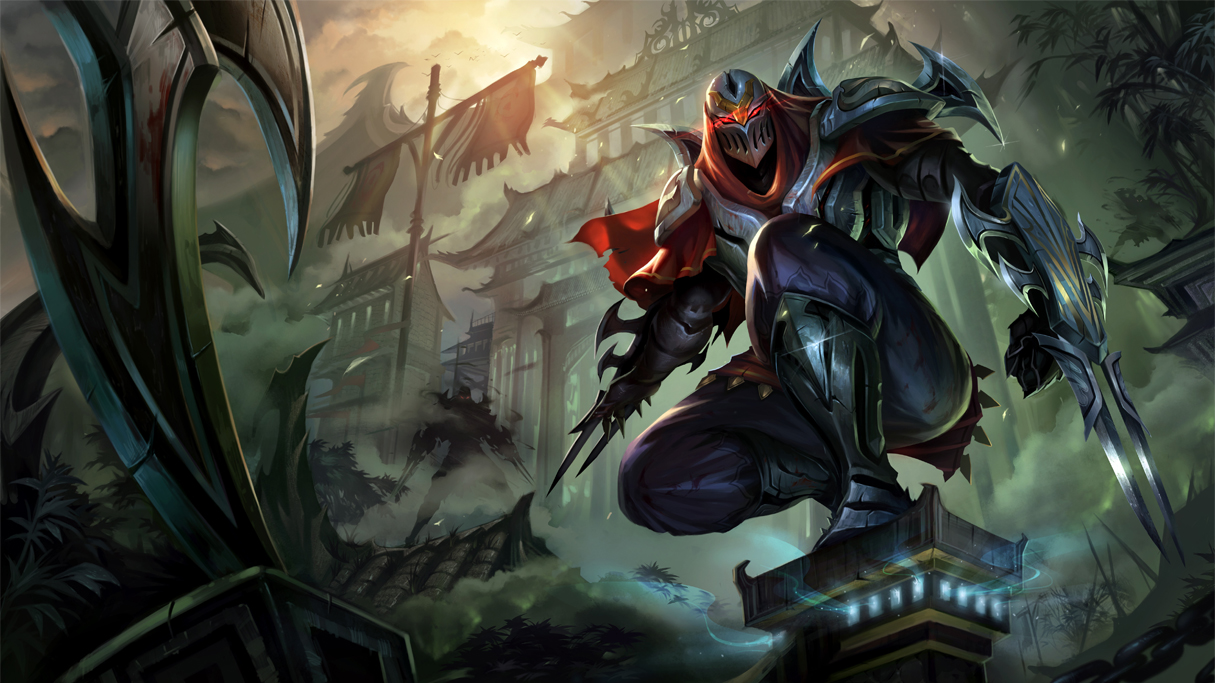 It’s official: Riot is fixing the broken Lethality system that was introduced to League of Legends in patch 6.22 in November.

When Lethality first came out, it was designed to benefit the Assassin champions as a replacement to the outdated armor penetration system by changing the simple system of ignoring armor to something more complex that scales better into the game. The old system worked very directly—your number of armor penetration ignored that exact amount of armor on your target. In theory it sounds alright, but in practice it didn’t turn out so well.

We won’t go into great detail about the issues with armor penetration. But the basic issue was this: Armor penetration couldn’t be built high enough to actually work against tanks. If Riot did add more armor pen to items to reconcile this, it would negate all natural armor that squishies built up from leveling, causing them to take what looked a lot like true damage (damage that completely ignored resistance). The end result was assassins building armor penetration to snowball by cutting down squishies instead of building it to counter tanks.

Enter Lethality. Riot created a system to balance armor penetration for assassins, making it less snowball-centric and more of a thoughtful, lategame build to counter tanks. Lethality combined a bit of direct armor penetration with more damage that scaled up based on the level of your target. Again, though, it was only a good idea in theory. So what is so wrong with Lethality?

Well, everything. The entire system. The straight-up nerf to armor penetration levels in the Lethality algorithm meant that the items became worthless to purchase early on, and on top of that, they didn’t scale hard enough with the target’s level to actually be effective against tanks.

That means that they had to be built for the same purpose as before (blowing up squishies) but it was just less effective. Not only that, but Riot seemed to forget about the other type of champions that built armor penetration: ADCs. ADCs built armor penetration early to use against naturally tanky early-game champions as a way to counter their early armor. This was good, because ADCs traditionally have a very weak early game, and this aided in their quest to solve that problem. Well, now that Lethality is here and makes buying affected items worthless in the early game, ADCs took a big hit.

Fortunately, Riot knows, and it plans on administering a fix—and according to rioter Axes, it will hopefully be in the next patch.

This change is a step in the right direction, and no doubt will assist the early game reliability of Lethality items. But is it enough? Perhaps more will need to be done to ensure the new Lethality system is viable, like changing the level-scaling damage to scale instead with the target’s armor, which would improve the item’s functionality against tanks.

Riot’s move here is the first step to finding a solution so that ADC mains can finally stop playing Ziggs.