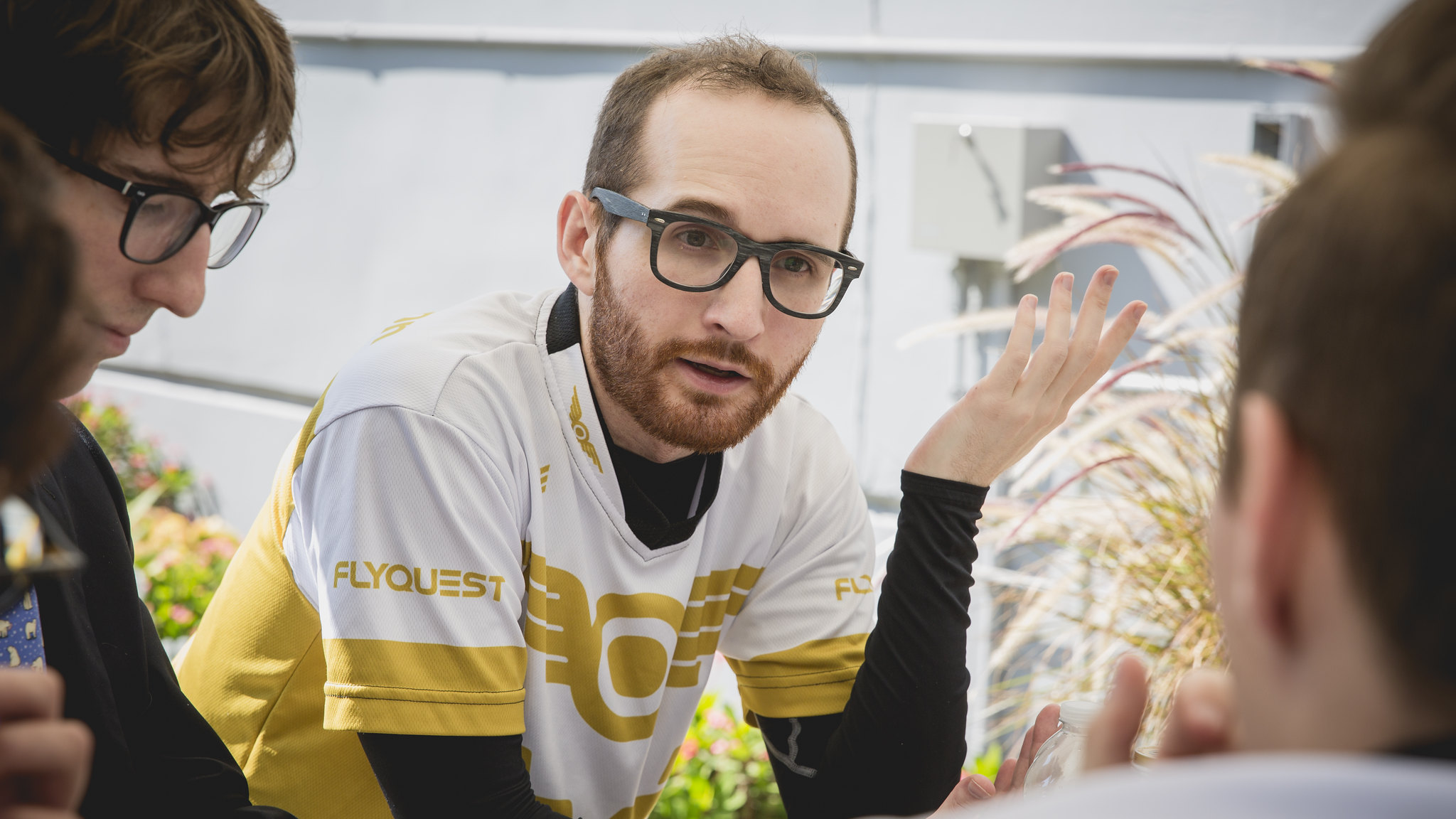 The 30-year-old LCS veteran posted a picture of his test results earlier today, saying that he was “a corona boy.” COVID-19 has heavily affected the esports community as a whole, forcing multiple big-name tournaments across various titles to either move to an online format or postpone for the foreseeable future.

LemonNation is best known for his work as the starting support for C9’s LCS championship-winning roster in 2013 and 2014. He played alongside well-known names like Sneaky, Hai, Balls, and Meteos. That likable collection of players won two LCS splits in a row.

But now, only Meteos remains on an LCS team as the starting jungler for the playoff-bound 100 Thieves. Sneaky was the most recent player to get replaced on the roster, having been replaced by C9 after another disappointing finish to 2019.

The last time LemonNation started on an LCS roster was in 2018 when he played for OpTic Gaming. After finishing ninth in the regular season, Lemon was eventually replaced by Terry “Big” Chuong, which marked the end of his pro career. Later on, he joined Hai’s amateur team, Radiance, as the team’s manager.