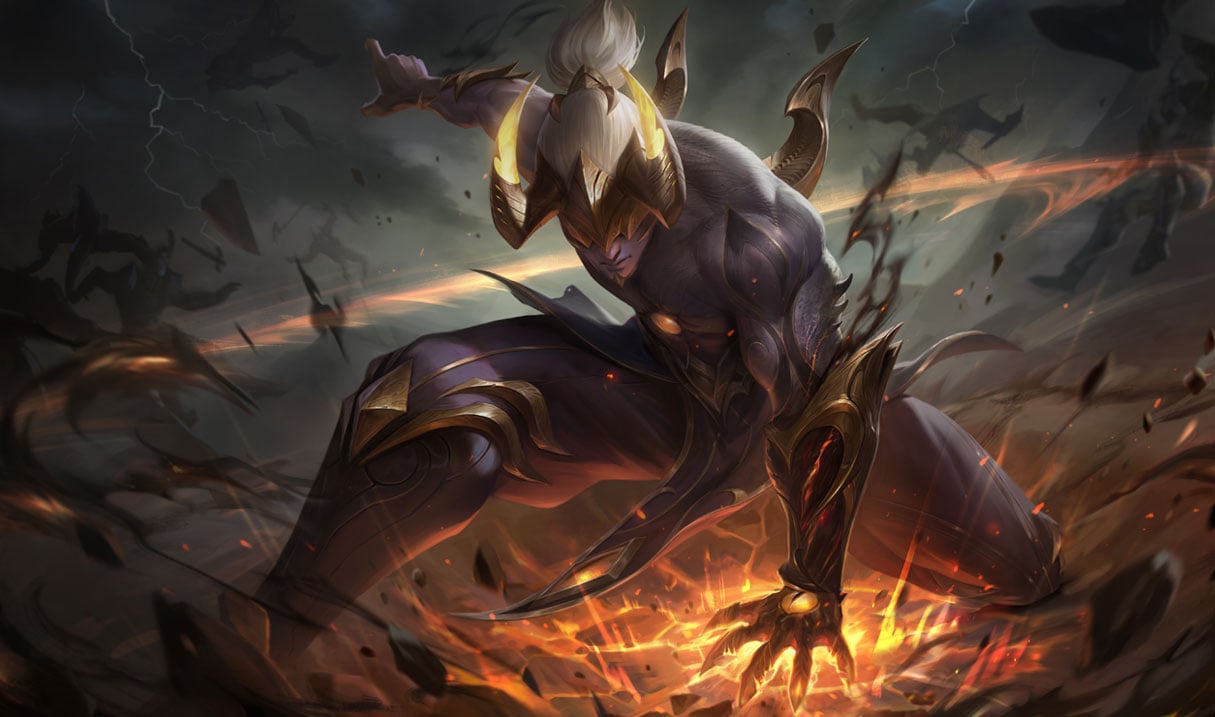 One of the most thrilling plays people can pull off in League of Legends has to be a dragon or Baron steal—and it’s even better if you can somehow get away afterward. A Lee Sin player was able to pull off a beautiful dragon steal earlier today with the help of his Blitzcrank.

In the clip, Lee Sin, Blitzcrank, and Kai’Sa are all set up on the other side of the dragon pit ready for a steal attempt. As the dragon’s health lowered, Blitzcrank placed a ward in the pit, just out of range of a nearby control ward—this was key for Lee Sin to time his jump in.

With the dragon at around 1,827 HP, Lee Sin ward jumped into the pit and threw his Q, hitting the enemy Shyvana. As he activated the second part of the ability, Blitzcrank rocket grabbed the enemy jungler at the same time. With incredible timing, Lee Sin was able to smite the dragon for his team. He was also able to escape via the Shyvana, who was pulled out of the pit and into safety.

This was horribly unlucky for Shyvana, who used smite to get the dragon down to 55 health as she was dragged away from her team. She was, however, able to flash away from danger with less than a quarter of her health to spare. Meanwhile, the Lee Sin was snared by Senna and chunked by the enemy Annie’s ultimate. The video ends before we get to see his eventual fate.

It’s unknown if the Q hitting Shyvana was on purpose since it did look like the player was aiming for the dragon. It’s possible that it was purposely done, especially if the two players were in communication together. Nevertheless, the outcome was flashy, impressive, and got the job done.