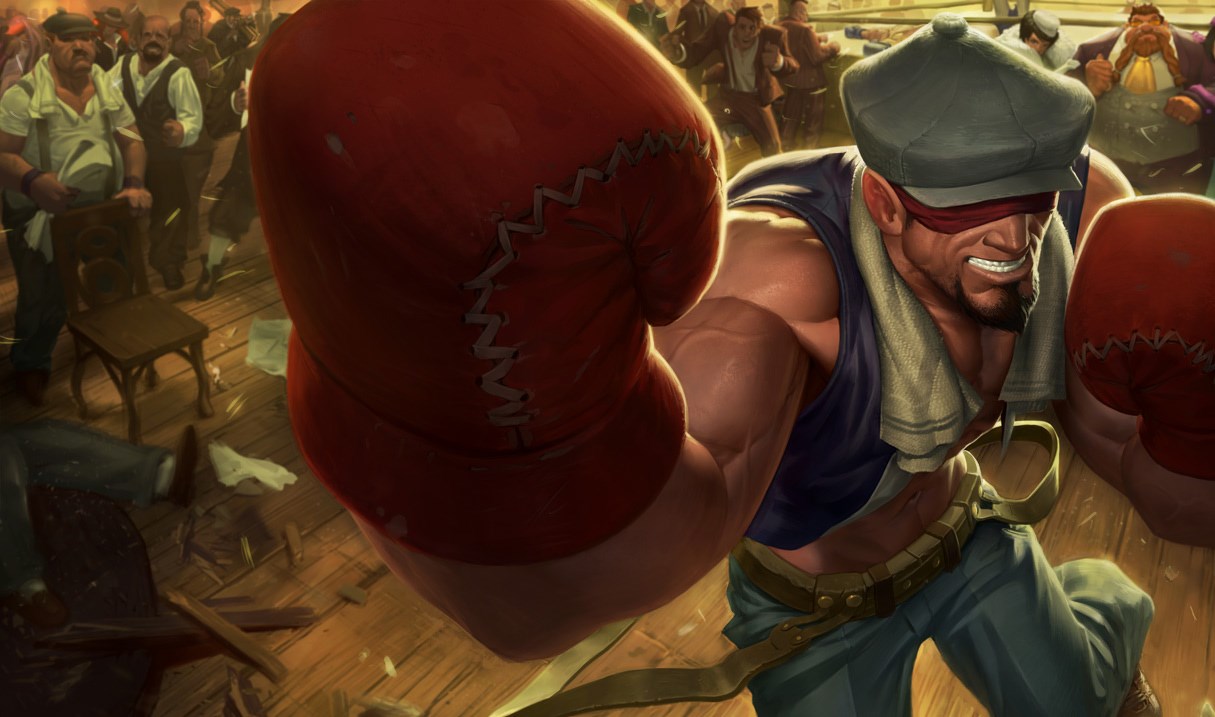 With impending jungle position nerfs slated for Patch 11.4, Riot is going “a little buff heavy” on some champs.

The Blind Monk has had a rough time transitioning into the season 11 meta, sporting an abysmal 46-percent win rate this patch in Platinum ranks and above, according to Champion.gg. Despite being one of League‘s most popular champs, Lee was liable to fall even further behind with the upcoming jungle camp nerfs. Though Scruffy didn’t expand on what the Lee Sin buffs will be, Riot may consider improving his clear time and gank potential by increasing the base damage on his abilities.

Amumu, who’s had a tumultuous experience this season, is back on the change list. When the new item system first launched, the mummy benefited most from the overpowered Bami’s Cinder items. But after several nerfs to the items, Amumu is now sitting at a 48.5-percent win rate in Platinum ranks and above. Riot may pump more power into his early game to compensate for the decreased XP and gold that camps will now give junglers.

While a slew of AD carries are getting buffed, Samira and Kai’Sa are receiving the opposite treatment. As two of the stronger markswomen, they tend to dominate competitive play at all levels. It’s unclear what Riot will do to limit Kai’Sa’s power, but we might have some insight on the Samira changes.

Some tentative changes on the PBE show nerfs to all of Samira’s abilities, according to Surrender at 20. The AD ratio and life steal effectiveness on her Flair (Q) will be reduced, while her Whirl (W) duration could be lowered from one second to 0.75. She’ll no longer be able to dash onto allies with Wild Rush (E) and its speed will be dramatically decreased. And the cooldown on Inferno Trigger (R) will be increased to eight seconds, from three.

Caitlyn, Fiora, Soraka, Varus, Braum, Jinx, Veigar, Talon, and Tryndamere will also get some love in the upcoming patch. Skarner, Renekton, and Camille are set to receive nerfs.

The Patch 11.4 adjustments are liable to change before hitting the live servers. Scruffy will likely provide details on the buffs and nerfs tomorrow.