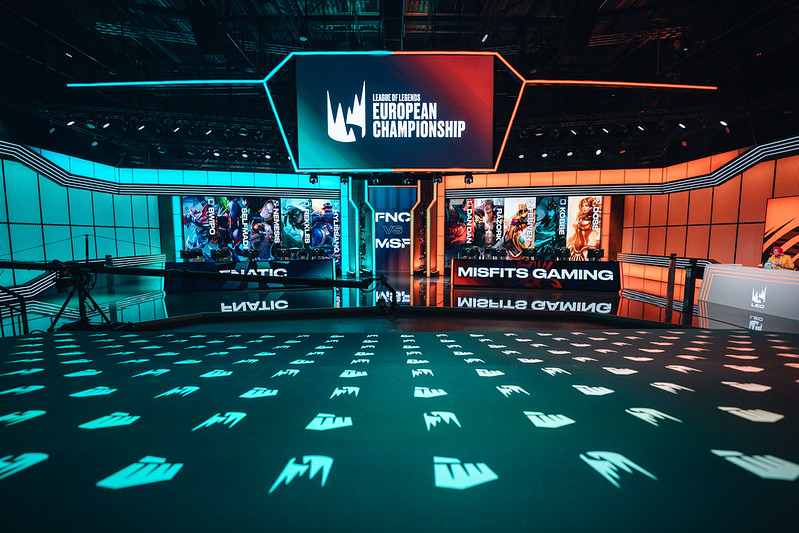 The short yet controversial partnership between the LEC and NEOM, a Saudi Arabian cross-border city, did not require approval from the league’s franchised teams, according to an ESPN report.

ESPN reported today that while the LEC notified its franchisees of the partnership, the league did not actually require the approval of its teams. While the near-complete partnership deal was briefly mentioned in a business slideshow, the meeting itself was not an owners’ meeting. This information contradicts initial rumors that LEC franchises refused to veto the deal.

Carlos Rodriguez, the founder and CEO of G2 Esports, said yesterday the teams had “no power to exercise” in regards to a veto of a league partnership.

As a result, the LEC quickly terminated the partnership—just 14 hours after its announcement. Alberto Guerrero, the EMEA director of esports at Riot, said the league “moved too quickly to cement this partnership and caused rifts in the very community [it seeks] to grow.”

BLAST Premier, a CS:GO tournament organizer, also announced a partnership with NEOM earlier in the week.