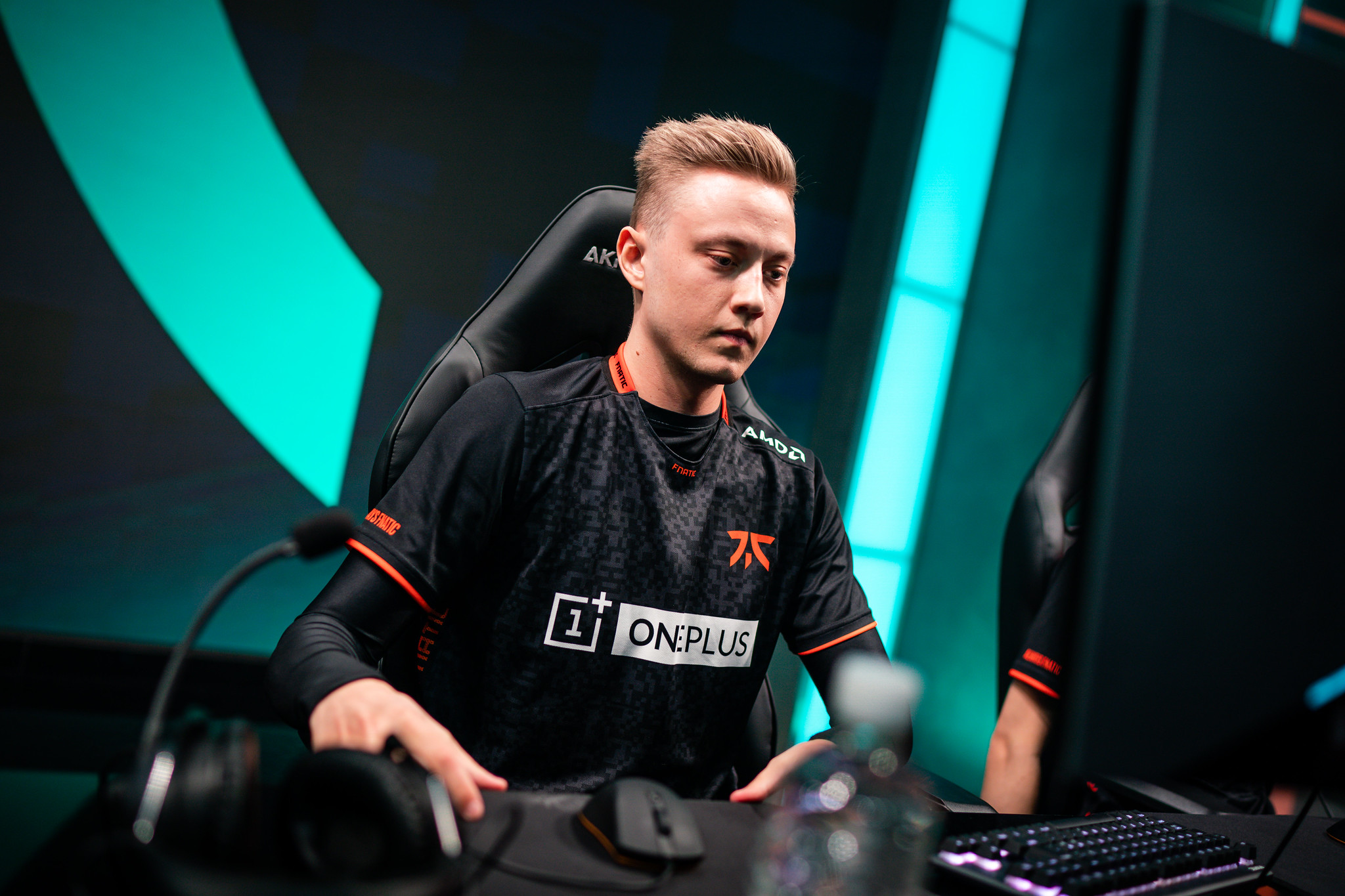 After one of the most exciting series of the year, Fnatic’s five-game victory over G2 Esports became the highest-viewed Western League of Legends event of 2020 so far. The series hit a peak viewership of just over 898,000 people this past weekend, according to Esports Charts.

G2 vs. Fnatic is usually one of the most anticipated matchups of the LEC playoffs. Even though this wasn’t the Summer Split finals, this series had numbers that rivaled some of the league’s biggest events of the past.

This was also historic for Fnatic, since they were finally able to beat G2 for the first time since 2018. Each matchup had been dominated by the latter squad, which made some League fans wonder if there was a rivalry between the two in the first place.

G2 now have to battle their way through the losers bracket by facing off against Rogue. The fiery young team beat MAD Lions in a 3-0 sweep this past weekend, giving them another chance at a Summer Split finals berth.

But if G2 can make the run back to the LEC Summer Split finals, we could see another record-breaking series in terms of viewership. This matchup never seems to disappoint League fans and we could be getting a second dose in a week.

You can catch all the action when the 2020 LEC Summer Split playoffs continue on Saturday, Sept. 5.