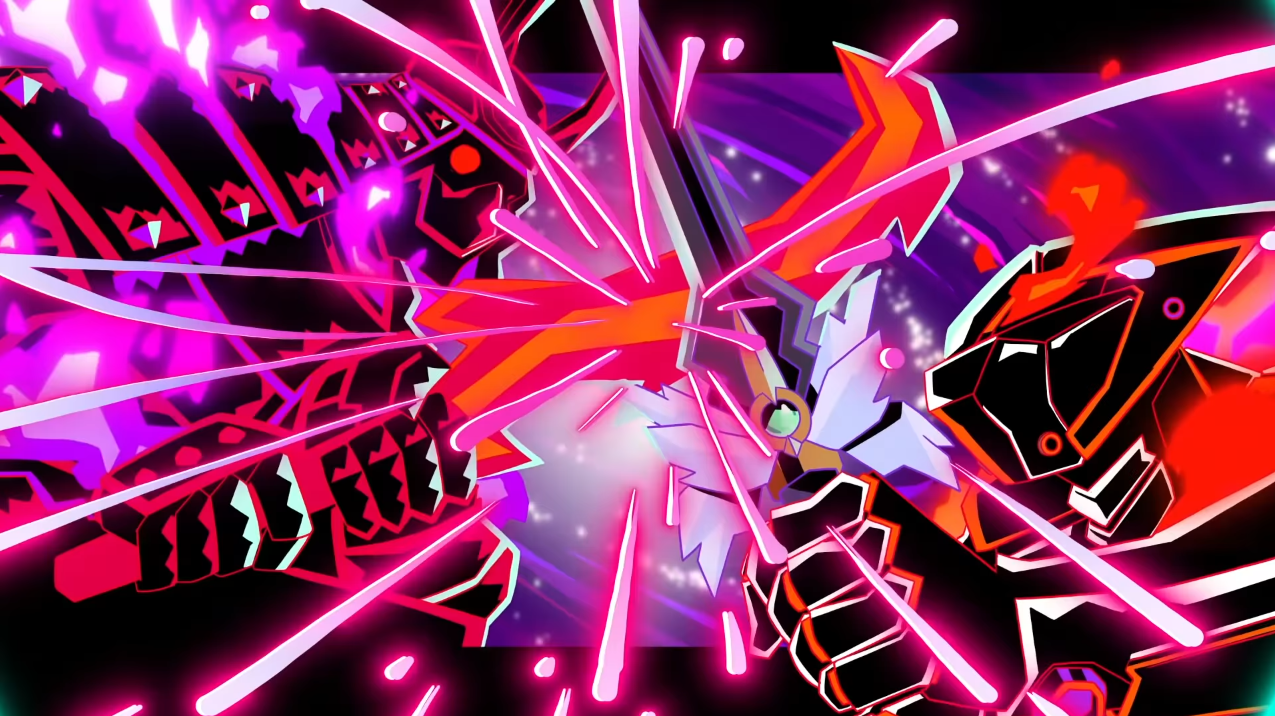 If you needed any further proof that the European League of Legends scene is an anime, search no more. The LEC has released a new teaser trailer for the upcoming 2021 Summer Split that has fans raving about the art style that was featured, along with the little Easter eggs spread throughout.

The video begins by taking a look at Europe’s past with a shot of what seems to be a graveyard of team’s long gone from the league. The rocks on the ground show off glowing logos from Team ROCCAT, Lemondogs, Alliance, H2K Gaming, Unicorns of Love, and Gambit Gaming, all orgs that have left the league through relegation or disbandment.

Afterward, viewers are thrown right into an arena where the action begins. Each team is represented by five figures who enter the battlefield in a unique segment that reflects their own organization and design. Astralis’ team, for example, has star helmets, Schalke 04 stepped onto the scene with astronaut-looking outfits with “Null Fear” on the helmets, while Excel Esports had a colorful, robotic mask on.

SK Gaming seemed to have telepathic abilities, Team Vitality’s squad had bee-like wings on their back, Misfits’ group had rabbit heads, and MAD Lions jumped into the fray all free-flowing and fast, just like their gameplay on Summoner’s Rift. Hoodie-clad ninjas zipped into the battle for Rogue, while Fnatic was represented by five stoic figures who seemed to represent the old guard of the league. They quickly clashed swords against the samurais of G2 Esports to symbolize their ongoing rivalry.

Just like this video, the 2021 LEC Summer Split should be quick, energetic, and extremely entertaining to watch as a fan of League. Along with a new, revitalized on-air casting crew, the league has shown that it’s ready to level up and bring another unforgettable split.

All of the excitement begins when the Summer Split kicks off on Friday, June 11.