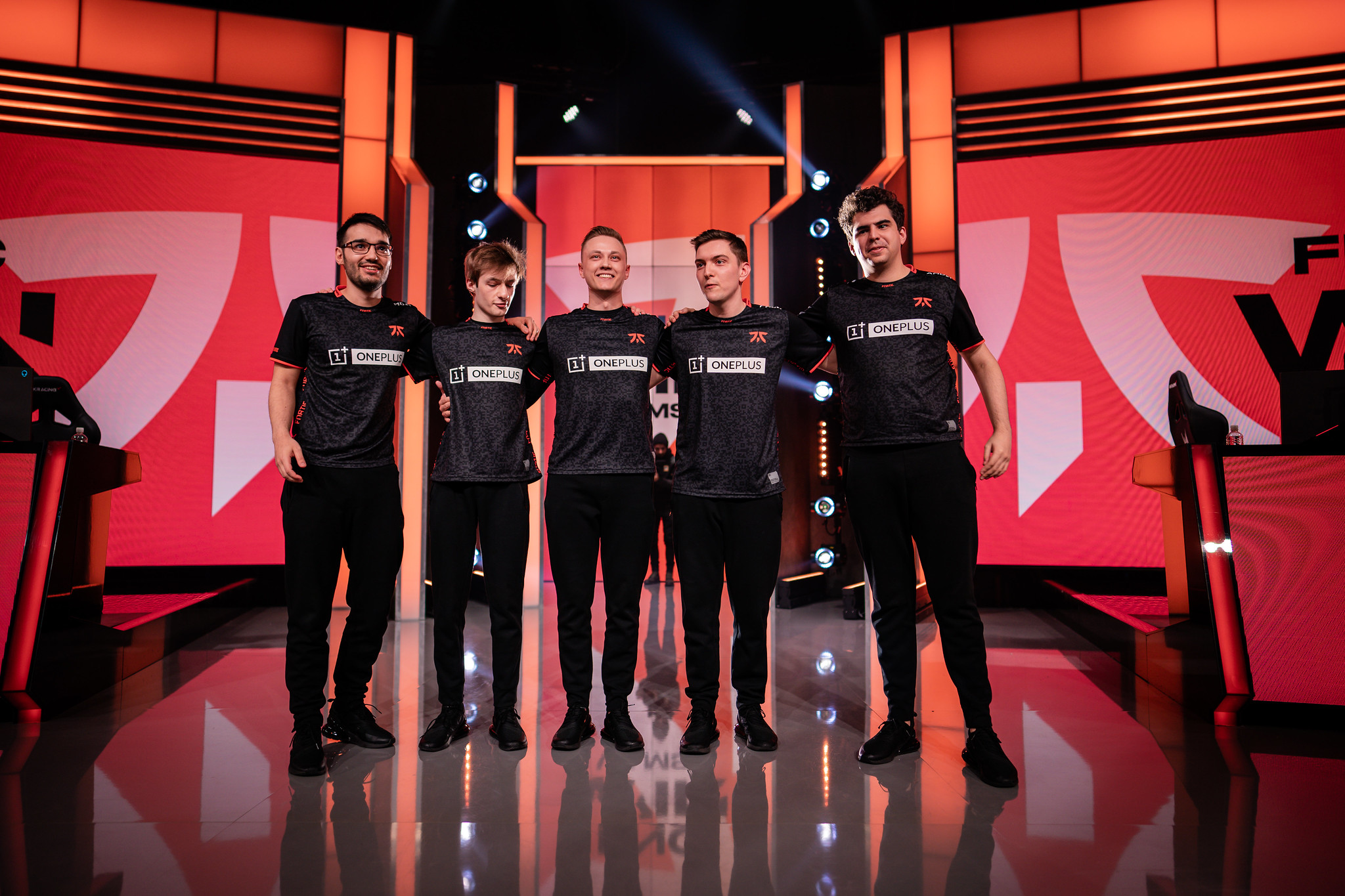 The journalist curse is real. Before the 2020 LEC Summer Split even started, we anointed G2 the champions of the LEC. G2 predictably won their first game before falling apart, first to Origen, and then in a shocker to Vitality.

And with that, the cute storylines of G2 romping to another title were dashed to pieces. And that’s a good thing, because the LEC just got a whole lot more interesting. G2 will be fine, but there’s genuine intrigue up and down the league table—that is for everyone except Schalke.

To sort through the mess, our voters once again rated each team from one point (worst) to 10 points (best). And this time there was a new team at the top:

Every single team saw its rank change from our preview power rankings. And it looks like we’ll have some more volatility in the weeks to come.

Hope for one: Excel, Schalke

The good news for teams at the bottom of the bracket is, after week one, nearly everyone still has a chance. The order that had been established at the end of the Spring Split has been turned on its head, and that affects both ends of the league table. Just one team feels out of it, and that’s Schalke.

Schalke’s best player, top laner Odoamne, tried to take blame for the losses, but in reality, the teams drafts were the real letdown. Improve those and build on the work Innaxe has done in the bot lane and there’s potential for improvement, but we don’t see very much.

Excel was a bigger letdown, as mid laner Special really fell flat in his first three games as the returning starter. The silver lining is that those games came against Fnatic, Rogue, and Mad Lions, teams that Excel probably should be worse than at this point. But we’re going to have to see an improved performance in week two or this team might also be written off.

Misfits is another disappointing team that we had higher hopes for, but why get bogged down in the negatives when the other team in this tier is Vitality. We had one voter give Vitality an incredibly high score after they spanked G2 in week one, while the others were more reserved. The result is a rank just one spot out of the playoffs.

Vitality’s mid lane and jungle situation looked immediately better last week compared to Spring Split. New jungler Cantoursna “Nji” An and returning mid laner Aljoša “Milica” Kovandžić outplayed their G2 counterparts in that game. Sure they had an early game champion advantage and G2 sort of threw in the mid lane, but a win is a win.

There’s real hope that with those two around top lane veteran Cabochard, the team’s top side could be very strong. We’re excited to see this team attempt a push for the middle of the table, especially when some of the other playoff teams from the Spring Split seem to be faltering.

Two teams that didn’t falter in week one were Mad Lions and Rogue. Going a combined 5-1 with the lone loss being Mad Lions’ opening defeat to G2 was a great sign that these two young teams are for real. The expectation for both is that they qualify for Worlds.

That means that Origen will fall short yet again, and we’re really concerned about them. Their issues from the Spring Split seem unresolved, and the meta, especially in the jungle, does not suit them at all. At this point, even though he just went to Worlds last year, we have to wonder if Xerxe is a long-term solution next to Nukeduck.

One of the teams Origen unexpectedly lost to was SK. SK’s early lead was almost undone by a Baron call in which both junglers had a shot to smite the objective. But the point is, Origen should not be locked in close games with the likes of SK.

Some of our panel stuck with G2 as the kings of Europe after their two early losses. We’ve seen this from G2 before: they lose a little focus, get cocky against worse teams, and do some dumb things. They almost always bounce back, and we don’t expect any different this time around.

The votes placing Fnatic at the top are more reflective of how that team has progressed since losing star mid laner Caps to G2. It was a fair question whether they’d ever recover, but with each week, the gap between these two teams feels closer. And it was already close to begin with, with G2 squeaking out two 3-2 victories in last summer’s playoffs.

With any luck, this summer’s playoffs will be even better.