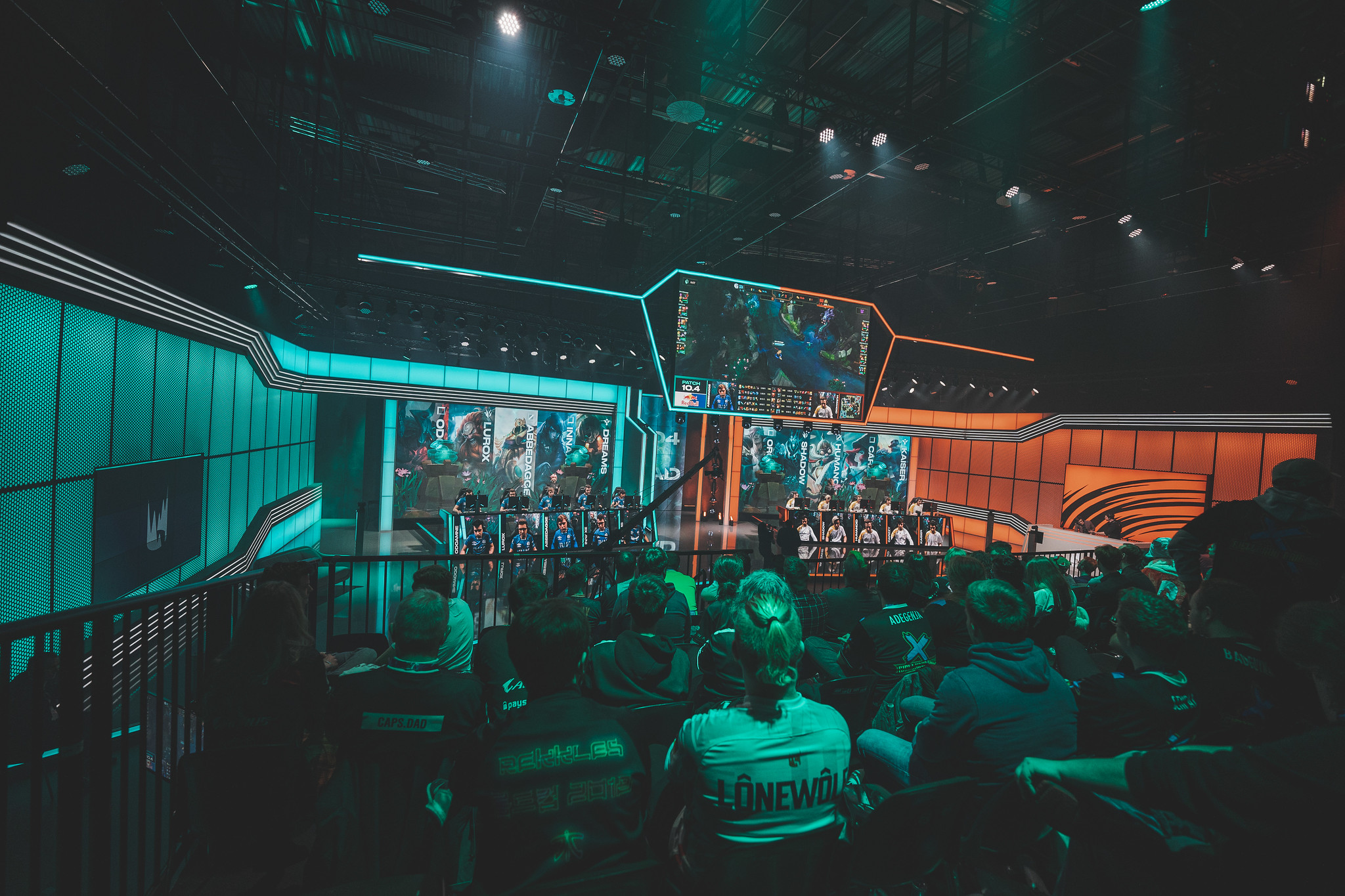 The LEC is clutch.

With the season wrapping up and playoff positioning on the line, the pressure has never been higher. Teams from lesser leagues, like the LCS, could have choked, producing the same type of clown fiesta that we’ve seen in North America over the past two weeks.

That hasn’t happened in Europe. Instead, the best teams have kept things tight, beating the squads they’re supposed to beat. In fact, based on our week six power rankings, there was only one real upset last week: a tight match between Origen and Misfits, two teams who were neck-and-neck in the rankings.

As a result, when we polled our League analysts and asked them to rate each team from one point (worst) to 10 points (best), there wasn’t much change from last week.

With the better teams taking care of business, the playoff field is pretty much set.

Not what we wanted: Schalke, SK, Vitality

Last week, we went through the changes we wanted to see from the three worst teams in the league heading into the last weeks of this split and into the summer.

We have to give credit to Vitality for at least trying to address their mid lane situation. But Selfie wasn’t the answer and we could’ve told them that before he was inserted into the lineup. He’s probably a great teammate and his performances last week weren’t bad—he even created a lead against Excel. But we’ve seen what he can do at the LEC level, multiple times, and he’s never proven that he belongs long-term.

These three teams need to truly go back to the drawing board instead of recycling old ideas.

It looks more and more like Mad Lions will garner the last playoff spot following the Spring Split. Excel have impressively gone 1-1 for seven straight weeks, but they’re still a game behind Mad Lions and their schedule doesn’t get easy.

They have rematches against Fnatic and G2 this week before finishing with Origen and SK in their last game of the split. Mad Lions, on the other hand, get SK and Misfits in week eight before facing Fnatic and Origen.

Anything can still happen, but the most likely scenario is that Excel need to produce an upset to make a tie possible. And if they go 0-2 against the two best teams in week eight, they may not have the mentality to even the score in better matchups the week after.

Frankly, their play still isn’t convincing and they haven’t shown that they would make any noise in the playoffs, should they get there. Their wins, outside of going 2-0 in the head-to-head with Mad Lions, have been exclusively against the bottom three squads. Mad Lions have victories over G2, Fnatic, and Rogue to bolster their argument for a playoff spot.

These three teams are near locks for the playoffs, but they’re looking for a bye out of the first-round game. Misfits took a tumble after their loss to Origen, but it wasn’t that bad of a game.

They had priority for the first 20 minutes or so before a nice flank from Origen top laner Alphari reset the map. A couple of overambitious plays by Razork in the top side handed the game over and Misfits did misread their win condition of having Mordekaiser splitpush. But it wasn’t a completely bad game from them.

Rogue are the dark horse team that could really make things interesting. We’ve written a few times about how good mid laner Larssen is. They have huge matchups against G2 and Fnatic this week for him to prove just how strong he is against some of the best mids in the region.

The game between G2 and Fnatic last week was the most hyped of the split so far, and for 16 minutes, it didn’t deliver. Wunder patiently cleared waves with his top lane Janna as G2 avoided Fnatic like the plague. Fnatic actually got a gold lead by using Rift Herald and swapping Rekkles to that lane, only for Bwipo to give some of it back by getting himself killed on the other side.

Bwipo has always been an aggressive player who jumps in first and asks questions later. The problem is G2 drafted almost the perfect comp against that type of play. With double supports around Caps’ Ezreal, they could disengage with aplomb while pelting Fnatic with superior range.

Eventually, Fnatic just decided as a team to go for it and sneak a Baron. But they had no vision in the G2 jungle, which meant they never saw Jankos coming until he had already stolen away the objective.

The rout was on at that point since Fnatic could never reach the G2 damage dealers again. G2 once again proved that they’re the best in Europe, and while Fnatic shouldn’t feel too badly about the loss, it was one more example that they’re still not quite good enough to be kings.