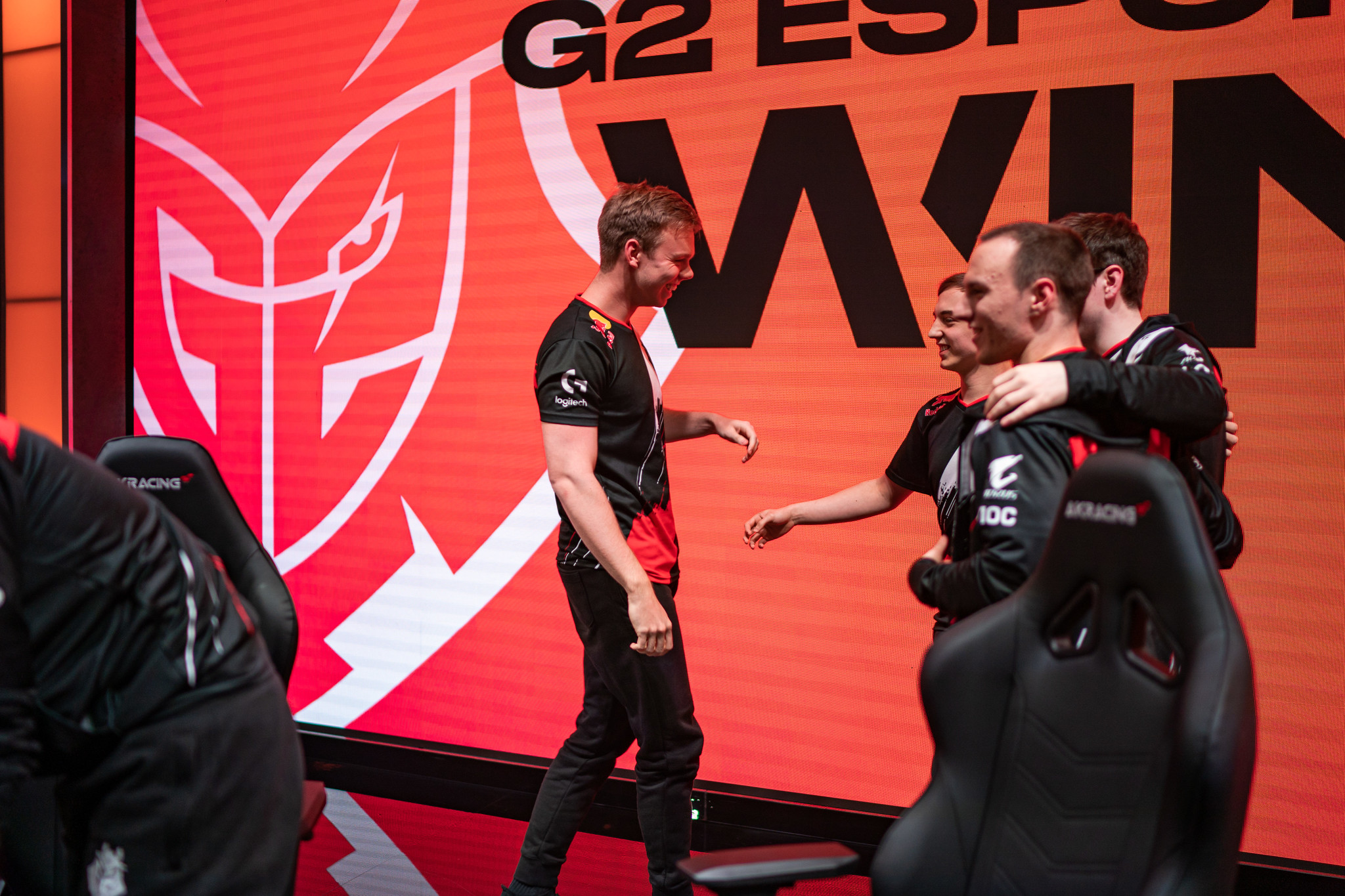 If there was any doubt about who’s the strongest team in the LEC, it was erased after week two of the 2020 Spring Split. That’s because league leaders G2 Esports came out and walloped second-place Origen, who were garnering some consideration as the best team in Europe.

The biggest question then remaining was how far the tough loss would drop Origen in our power rankings. After all, they’re now tied with a resilient Fnatic squad at 3-1 in the standings. But to be fair, Fnatic haven’t played G2 yet. To find out, we had our League experts rank each team from one point (worst) to 10 points (best).

It turns out we’re keeping our faith in the boys from Spain. Origen comfortably retains its place in our LEC power rankings. In fact, after three weeks, not much has changed in our rankings at all, at least not compared to other regions.

The one team that’s seen its rank move a ton is Schalke. They started the split pretty high in our rankings after signing bot laner Konstantinos-Napoleon “FORG1VEN” Tzortziou out of his semi-sabbatical. Last week, we cautioned them that FORG1VEN wasn’t the only solution to their problems.

It looks like that warning fell on deaf ears. They lost to Fnatic, which was probably expected, but then also dropped to Mad Lions with FORG1VEN being badly outplayed in the late game. The 0-4 start led to a predictable roster move with jungler Erberk “Gilius” Demir getting axed from the starting lineup. We don’t actually think that change will help, but at this point, it can’t hurt either.

At this point, Schalke have to admit that they didn’t bring FORG1VEN into a stable, winning situation for which he could have been the missing piece. Instead, they surrounded him with some over-the-hill veterans who haven’t performed in some time. That’s a bad combination.

The other two teams in this tier, SK and Vitality, can at least say they’re testing out younger players. That’s not an excuse for losing, but at least there’s hope that things could get better someday.

Both of these teams escaped the bottom three by virtue of some big wins in week two. Misfits bounced back from a disastrous opening week with big wins against SK and Excel. The win over Excel wasn’t the cleanest, but Misfits did show off a stronger draft and the ability to come back from a lost Baron.

We’re not sure exactly how Mad Lions were able to come back against Schalke after losing their jungler with Baron alive. But they improbably won the fight and they’re 2-2 on the season, so up the rankings they go.

Both of these teams did what they needed to last week to maintain their spots. Excel rolled over Mad Lions and should have beaten Misfits despite a bad draft. Rogue’s loss against Origen was expected, but still a bit concerning—they flat out lost individual matchups. Some were expected, but losing Sett top into a melee champion who bought Cull on his first back was a bad look.

Fnatic didn’t make the same mistake in the Sett vs. Aatrox matchup, waiting for the right item breakpoints to take the one-vs-one in their match with Schalke. And the reunion of FORG1VEN with former bot lane nemesis Martin “Rekkles” Larssen was ruined by two successive Fnatic ganks to the bot side that basically ended the lane. It’s good that Fnatic are incorporating new jungler Oskar “Selfmade” Boderek so well, but they remain a cut below G2 and Origen.

And about that game between the two titans at the top—G2 proved that top lane Soraka isn’t just a troll pick as they resorted back to the banana lady in the LEC match of the week. And frankly, it was a fairly convincing win for a G2 side that can play a little loose at times. They won individual matchups and ran around the map with impunity.

Origen support Mitchell “Destiny” Shaw had a particularly forgettable game on Rakan. Origen made an unconventional move by bringing over an older player from the OCE region and he’ll have to play a lot better to prove that this was the right decision.