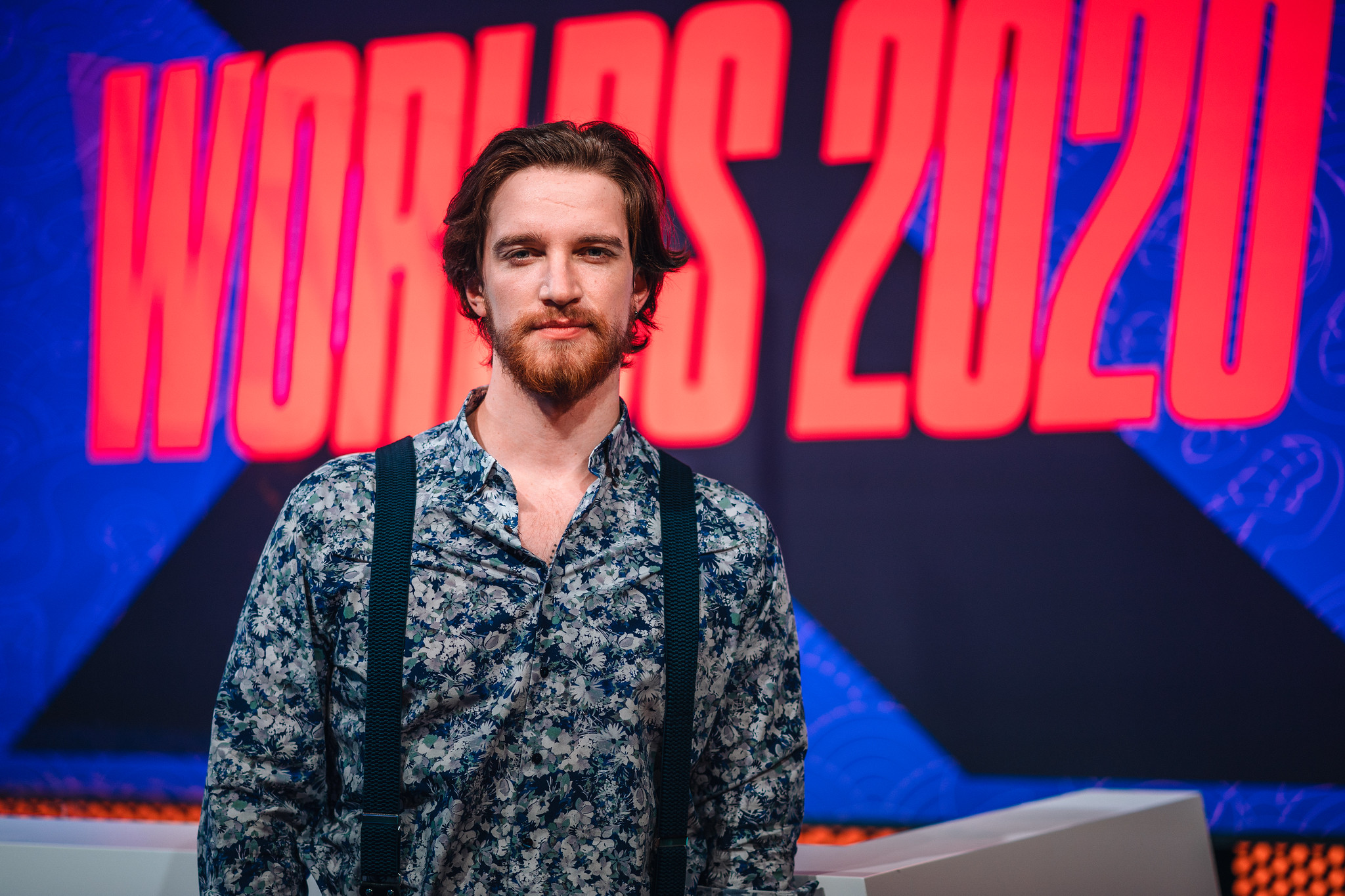 In the latest of a spate of League of Legends offseason announcements, LEC caster Medic said earlier today that his contract with Riot is “officially up.”

Medic has been a mainstay of the LEC broadcast since the EU LCS days. He joined the broadcast in the latter half of 2017 after finding his feet in the now-extinct EU Challenger Series.

In a follow-up to his initial tweet, Medic confirmed that although he’d “love to work with them next year,” the LEC has not yet entered contract negotiations with its broadcast talent. With the majority of broadcast freelance contracts running from January to October, it looks like fans will need to wait and see whether some of their favorite faces will be returning to the European broadcast for 2021.

Although 2020 has been a stressful year for LEC fans, it’s been a year of successes for the broadcast. A major focus of the LEC has been creating strong identities for its key caster duos with Froskurinn and Drakos stylized as the “mom and dad” pairing, while Quickshot and Ender are the “father and son.”

Arguably the most recognizable of these duos, however, is the British duo of MediVedi, with Medic’s play-by-play and fellow Brit Vedius serving as the color caster. The MediVedi dynamic has become one of the core facets of the LEC’s caster desk—and one that fans likely want to continue to enjoy in 2021.

Similar to fellow caster Froskurinn, Medic has been operating as a freelancer for Riot since the start of 2020, appearing on the Northern League of Legends Championship in both the regular season and summer playoffs. He also streams regularly on his personal channel alongside other LEC broadcast talent.