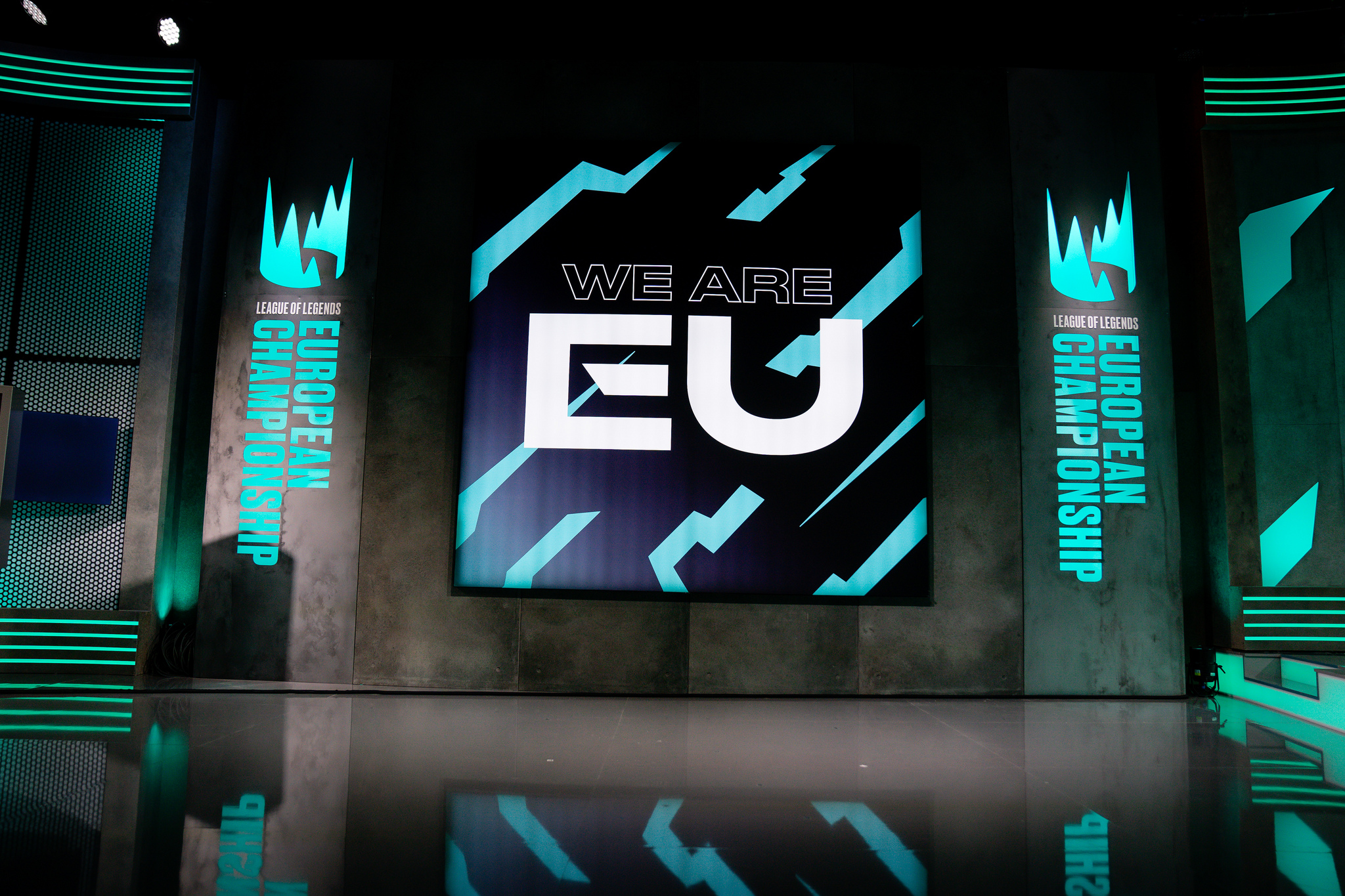 The inaugural season of the newly-franchised and rebranded League of Legends European Championship (LEC) reached 400,000 viewers across all streams and platforms earlier today.

This number includes viewers from Twitch and YouTube, combining the main Riot Games channel with the Spanish broadcast, LVPes, the French broadcast, OgamingLoL, the German broadcast, SummonersInnLive, and the Polish broadcast, Polsatgames.

Despite some early broadcasting issues—with delay after delay and the el clásico matchup between Fnatic and SK Gaming having to be remade—the LEC had a promising opening day.

In stark comparison, the European League of Legends Championship Series had an average of 154,000 viewers across the 2018 Spring Split, dramatically lower than their North American counterparts. It’s too early to tell if the LEC will continue to flourish heading into future weeks of the league, but this is still a good start.

It could be the direct result of curious viewers tuning in for a glimpse of the brand-new LEC broadcast and its new format. The NA LCS has long been the most popular of the two leagues, bringing in the hype (and viewership), despite North America’s lack of international success at the League of Legends World Championship. But this year, most of the behind-the-scenes action, exciting storylines, and roster swaps came on European soil.

The broadcast received a much-needed makeover, though. And now that Riot is offering rewards for watching the LEC, including icons, emotes, and blue essence—a similar system to the Overwatch League—viewership could continue to rise in 2019.