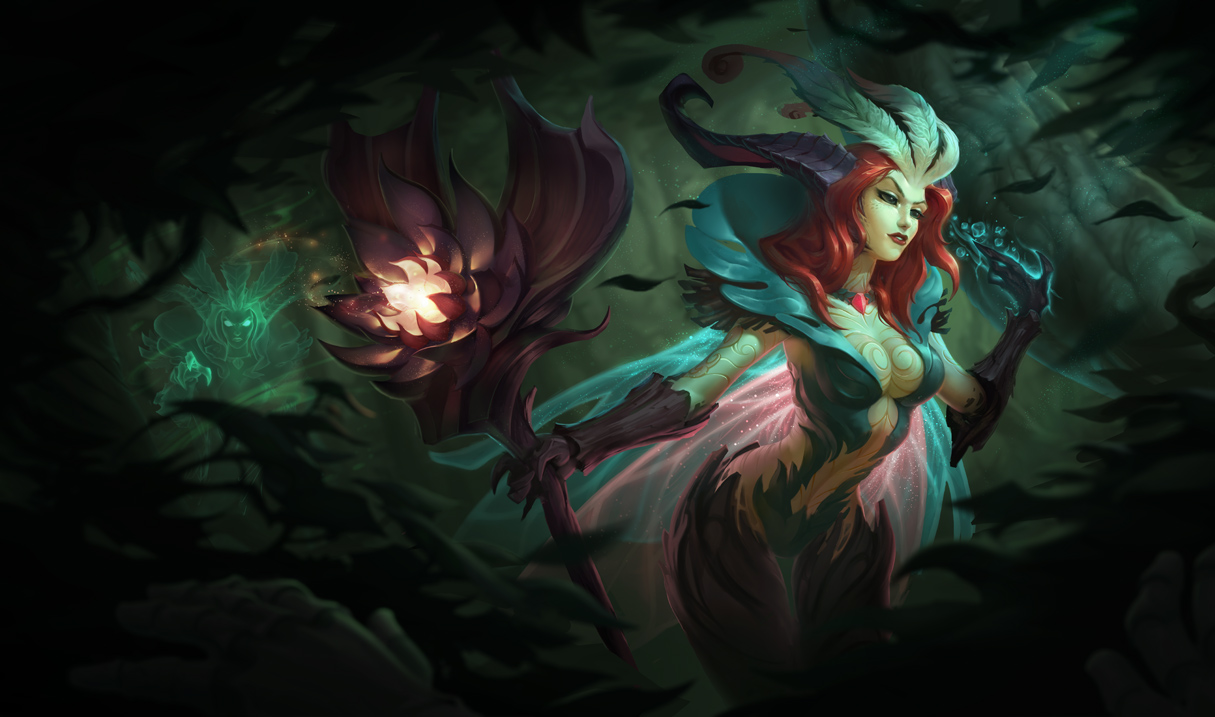 Well, it’s happening again. LeBlanc is getting yet another update, according to Riot’s post on the League of Legends forums earlier today.

Don’t get us wrong, we agree that she needs a rework, we’re just bummed she needed one so soon when she was just redone in November. She has several big, flashing problems that need to be addressed, and frankly, a normal balance change just isn’t going to cut it. Riot is pulling out the big guns for this one, and rightly so.

LeBlanc has always had this problem, and her update in November was supposed to fix it, but lo, she’s still one slippery little bugger to get a grasp on even if she’s caught way out of position. LeBlanc has the ability to go all-in on anyone she wants, deal massive damage with little effort, and then poof back to where she was a couple seconds ago. Picture Ekko’s ultimate, but on a very short cooldown. It’s sort of like that, but on a smaller scale.

That’s not the entire issue, though. After all, there are many champions that can hop in and out of battle at will, like Lee Sin, Kha’zix, Katarina, or Akali. They all deal a lot of damage too, but there’s one key thing that separates them from LeBlanc. She’s ranged, and they’re melee. There’s so much more risk involved with being melee, that even though you’re super mobile, you still have to get right in the thick of things to deal damage. LeBlanc, however, does not. She can sit back, line up her spells, and if you can get to her, she still has her crazy mobility to juke you out. If she retains her mobility and range, she needs way less damage, or at least, it needs to be harder to land damage.

Counterplay? I don’t know what that means.

With her safety at range and her W, mimicked W, and clones, LeBlanc just has no counterplay. You can’t pin her down when she engages, because she’ll just poof back, and her movement towards you for the burst is so quick that you can’t do anything about it. Of course, a lot of her damage comes from a point-and-click ability as well, which is never a good thing for a ranged damage dealer.

Her lack of discernible counterplay makes for an unhealthy lane, and it’s what grants her so much power in high elo and professional play. Many burst mages lack a significantly powerful laning phase, but LeBlanc doesn’t suffer from that weakness. Her ability to command her lane at all points of the game without having a power drop later on makes her a very potent pick.

LeBlanc has had a rough year, and it isn’t her fault she’s ridiculously OP. Remember that the next time you get steamrolled by her in lane. Hopefully the next rework makes her a little more tolerable.