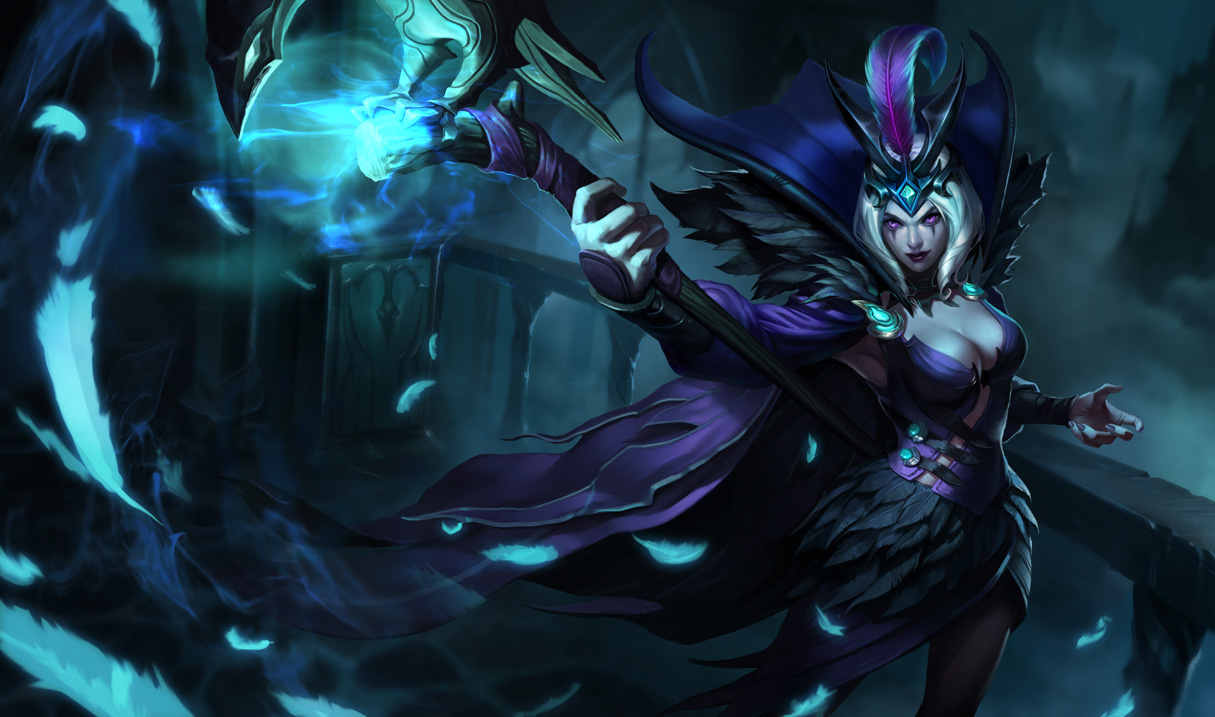 Both the Guardian Angel (GA) and LeBlanc are next in line for big nerfs in Patch 7.11, according to Riot’s post on the official League of Legends forums on Friday.

It does more than just guarding.

The GA was reworked during the Midseason Update of Patch 7.9 last month. It wasn’t a huge rework, but it had a heavy impact on the item’s meta. The Magic Resist stat on the item was removed and replaced with Attack Damage, making it an item for ADCs and AD assassins. Unfortunately, that tweak was enough to tip the item over the edge.

ADCs and AD assassins rely on snowballing to rack up early gold and carry the mid to late stages of the game. A relatively cheap item giving them a good chunk of AD and a second chance at life means that they can snowball much easier. It took a lot of the normal ADC weaknesses, like squishiness and immobility, and turned them into nonfactors. With the stasis, a second chance at living, and a hunk of armor, the GA has turned into a menacing early game item for its utility and damage combination.

In fact, even bruisers and tanks have been building it very early, which is even worse for them, because it means the champion that was already hard to kill now has a revival passive and more damage. Because of all of this, GA is getting nerfed. The goal is to take away the power from GA on players that are already ahead in their games, because the item was meant to be most useful to those that are behind and weak, according to Riot’s post. The cooldown on the revival from the item’s passive will now decrease the more you’ve died, and we imagine that means the cooldown for someone that has died few times would be higher. That was never explicitly stated, however.

Why deceive anyone when you can just blow them up?

If there’s one phrase that sums up how players are feeling about LeBlanc’s upcoming nerfs, it would be, “It’s about damn time.” LeBlanc has been an oppressive lane bully and all-around powerhouse since her update in November. Her clone system received a huge revamp, and her damage was shifted around between her abilities and passive. The rework certainly made her more of a challenge, and perhaps more fun to play, but she’s just been so strong that it doesn’t even matter.

She’s a tricky one to balance, though. Just like Shen, LeBlanc’s really only utilized to her full extent when played by high-elo players or professionals with coordinated teams. In solo queue, however, her performance is pretty subpar. Despite being played in about six percent of all ranked games, her win-rate is an abysmal 48 percent, according to Champion.gg.

So how do you nerf her top level of play without hurting her performance in regular games? Well, Riot’s not actually sure. The company has tested out some options internally, but none have quite hit the mark, according to its statement. More changes are expected to be pushed to the PBE this week for another round of testing.

Both the GA and LeBlanc are sorely in need of nerfs, so these announcements should only make players happy (unless you’re an ADC main). The GA nerf will undoubtedly change the item’s meta, as it won’t be as worthwhile to get on literally every champion in the game that could use some AD. Hopefully, LeBlanc’s changes will hit her enough to make her interactions healthier as well.