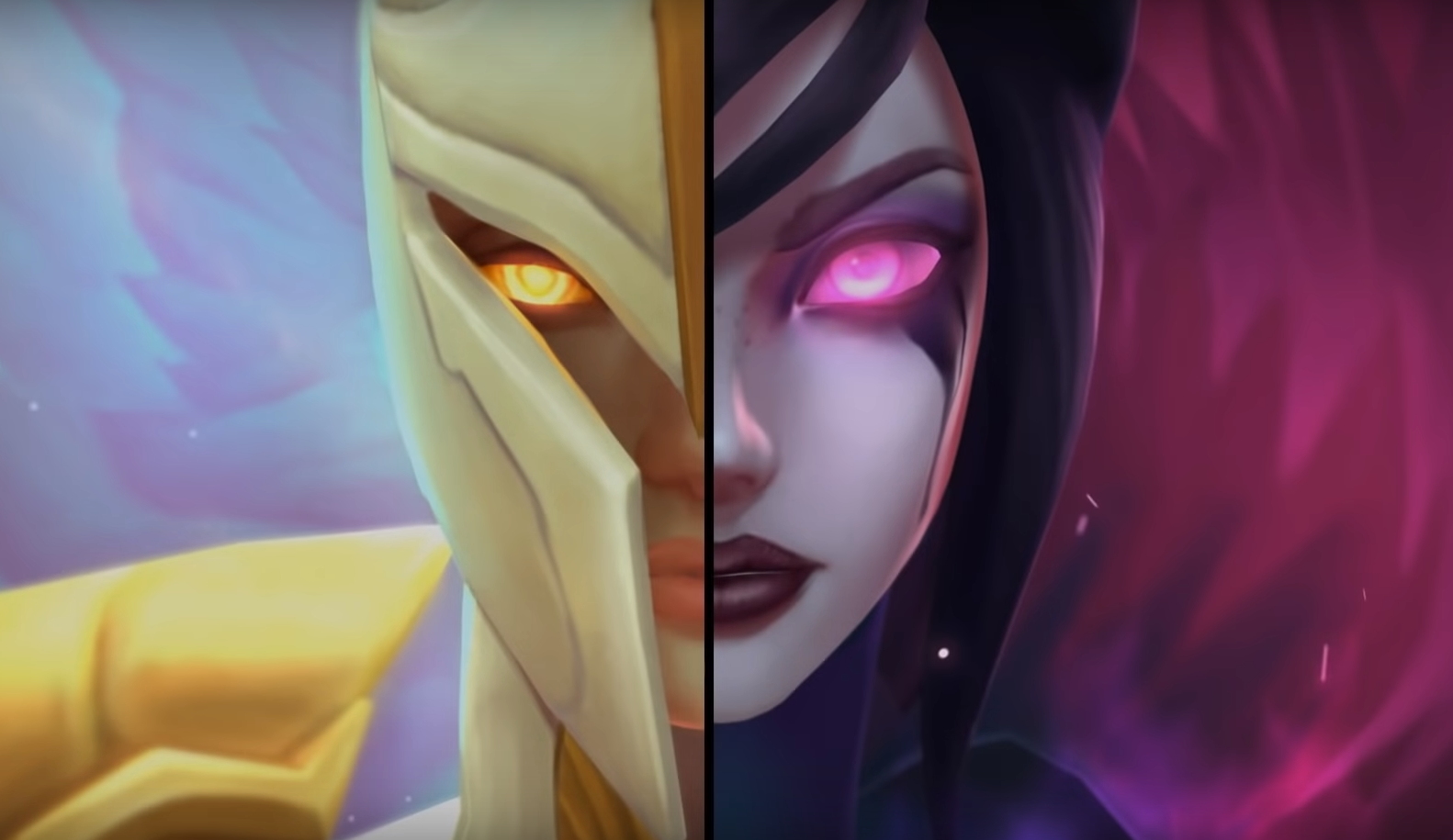 League of Legends Patch 9.4 arrives this week, and it’s bringing with it a whole host of new skins, visual effect updates, balance changes, and more. Players will have to wait an extra day for it, though, because Riot has pushed its release back to Thursday, rather than the usual patch day of Wednesday, according to a tweet from the company’s support team yesterday.

This isn’t terrible rare. In the past, Riot has pushed patches back a day due to Monday holidays, and there was one this week in the United States—President’s Day. Not everyone or every company even celebrates this holiday, but nonetheless, that could be the reason that Riot decided to push back the patch.

Or there’s something else.

Sure, Riot has previously pushed a patch back for a half-holiday. But either way, Riot didn’t explain why it’s happening, and that gives us room to speculate.

There are two other possible reasons the patch could have been delayed. First, there are a ton of fairly heavy features being pushed with this patch. There are some heavy-handed balance changes, but there are also brand-new visual effects coming for four champions: Kennen, Olaf, Riven, and Wukong. There’s a chance something was changed at the last second, or some change didn’t go according to plan, and so Riot needs an extra day to set the stage. The second possibility is the most fun, though.

Riot announced the largely anticipated Kayle and Morgana reworks yesterday. Normally, those probably wouldn’t be connected because the timing suggested that they would simply hit the PBE when the real patch went live (like usual). But where’s the fun in that? There is one time in recent League history that Riot pushed something new straight to the game, skipping the PBE entirely, and that was the Beemo skin last year. Riot support used a still image of the Kayle and Morgana teaser video to announce the patch delay. That makes it seem like there’s a chance it may try to release the angelic duo as a surprise, too. That seems like a good enough reason to delay a patch by one day.

This is really just speculation. It’s not likely, but it’s also certainly possible. Either way, look for the patch on Thursday morning.