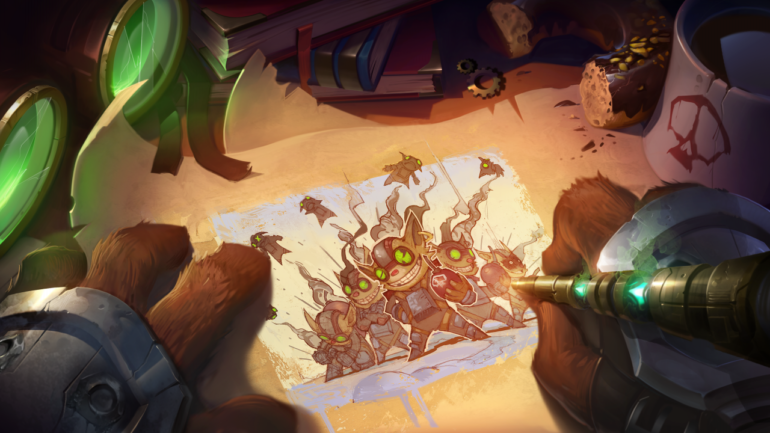 League of Legends’ One for All game mode is making its comeback later this month and is now available on the Public Beta Environment for anyone who wants a head start.

As its name may suggest, the One for All game mode puts all five players on one team on the same champion. In place of a champion draft, players vote for the champion they would like to play prior to the start of a match. After everyone has chosen their favorite champion, each character will have a chance to be picked based on how many players voted for them.

One for All will now use a per-champion balance structure similar to ARAM and URF, where each champion is tweaked based on their specific playstyle and strengths. This will be the first time One for All has returned as a rotating game mode since March 2018, so every new champion or rework released after the game mode’s most recent return will be included in the upcoming patch.

Patch 10.6 is scheduled to launch on the live servers on Wednesday, March 18. Until then, however, fans of the game can try out the One for All game mode early on the League PBE beginning today.

Shortly after the game mode arrived on the testing server, players began reporting game crashes after queuing up for the One for All mode. Riot has advised players to avoid queuing for the game while it works on a fix. Fans can expect the issues to be corrected soon, however.