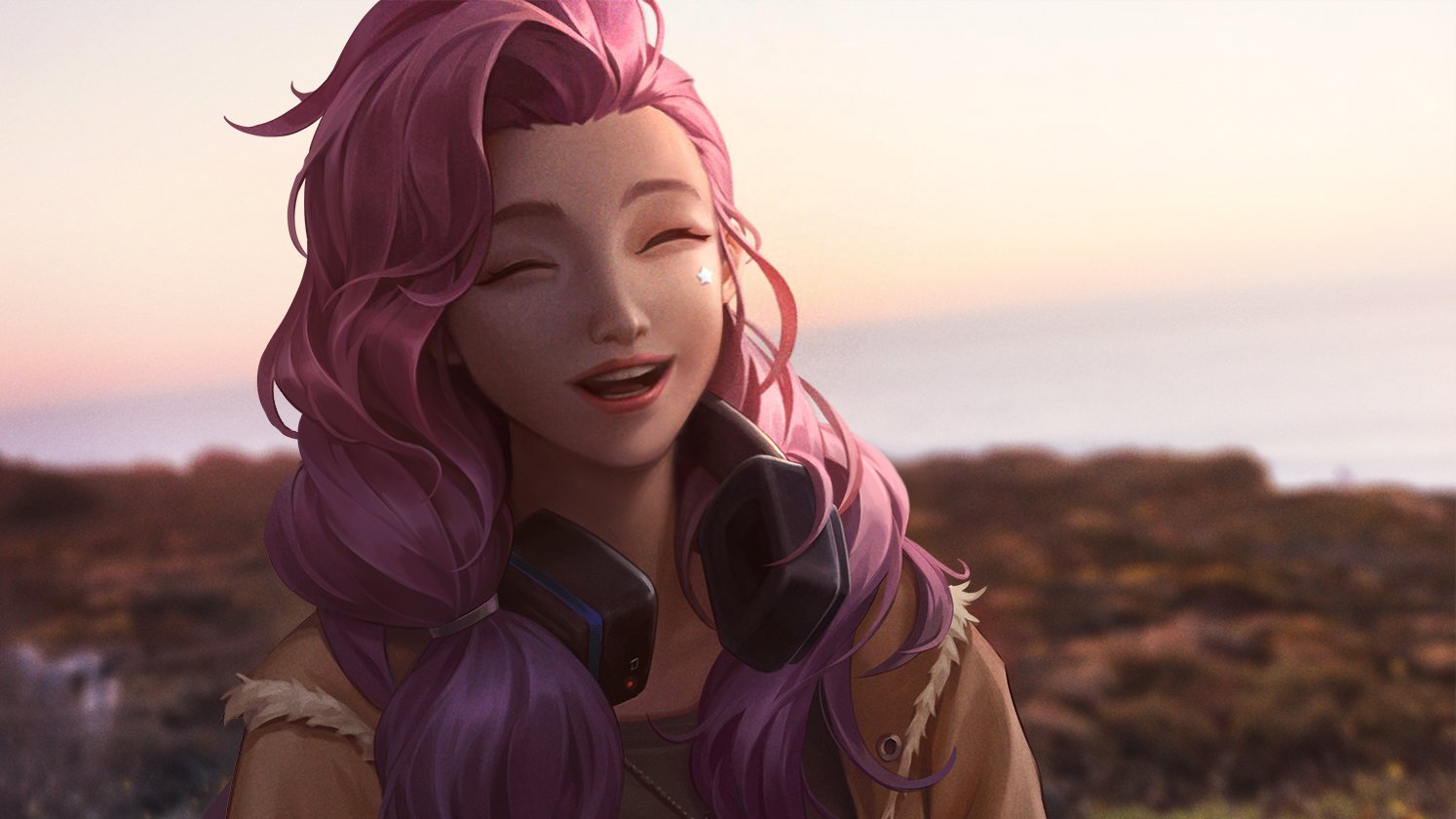 After more than two months of speculation, Riot Games has finally confirmed Seraphine to be the next League of Legends champion as part of the Worlds 2020 event.

Seraphine will hit the Rift on the Public Beta Environment on Oct. 13. She will arrive on live servers on Oct. 29 alongside an Ultimate skin with her social media persona, K/DA ALL OUT Seraphine. The skin will evolve over the course of the game similar to other Ultimate skins like Elementalist Lux.

Seraphine is one of the most unique and anticipated champions. The aspiring musician was first discovered by the community on social media in August. Days after she was discovered, the account posted several covers on her SoundCloud account, including K/DA’s “POP/STARS,” which hinted to her being the next League champion.

Seraphine will most likely be played in the mid lane or support role if her Wild Rift leaked kit comes to fruition in League. Her utility-oriented kit will make her a perfect fit into today’s meta, where more utility champions are being picked across the middle and support roles.