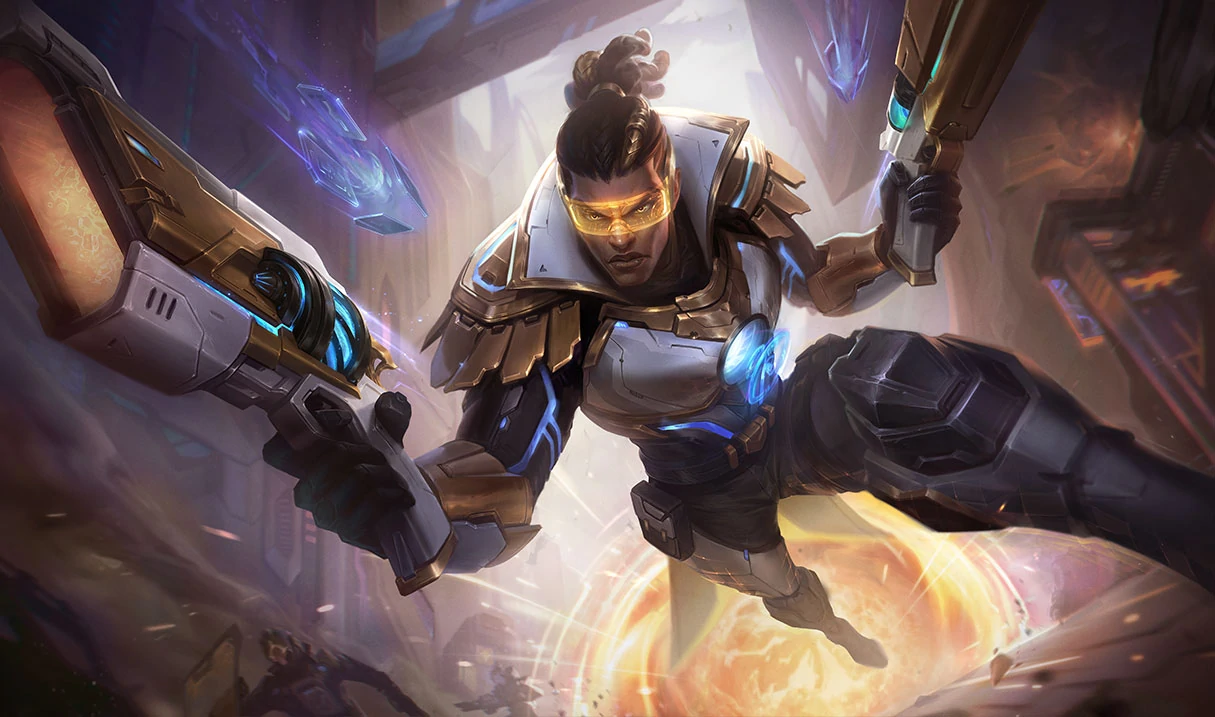 If you were waiting for the release of League of Legends‘ new Pulsefire skins, you won’t have to wait much longer. The five new cosmetics will be available in the client store on Thursday, May 14, Riot Games announced today.

Each skin will cost 1,350 RP and will bring a fresh, cybernetic look to some of League‘s favorite champions. Robotic skin lines have been some of Riot’s best-selling cosmetics. The Pulsefire, Mecha Kingdoms, and PROJECT cosmetics are only a few of the universes that have become popular with League fans.

Here are all the new Pulsefire skins in their time-traveling glory.