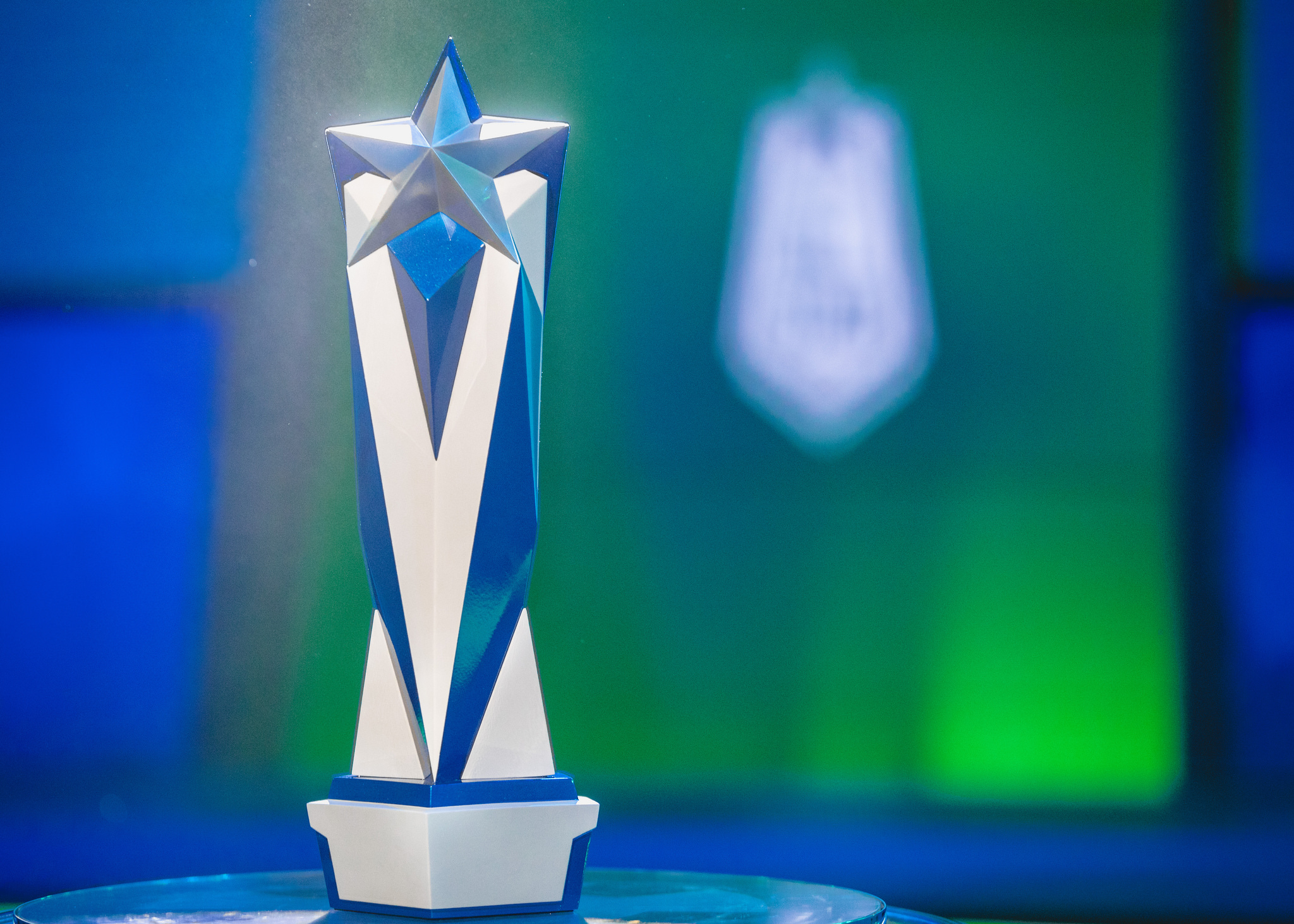 Get you your ballots ready, voting for the League of Legends 2018 All-Stars is now live.

Fans will have the ability to vote players into this year’s All-Stars from across 10 different regions, though “votes for leagues outside of [their] region will count for less.” Voting in Tencent and Garena-run leagues such as China’s LPL and Taiwan’s LMS will not have global voting, however—only fans within those regions can vote for those players.

Unlike previous All-Stars, where every player could be voted for, this year’s event has limited voting to “20 of the most prominent pros from each region.” Among this shortened regional voting selection include at least one player from every team, and at least two players for each in-game role.

While it has not given an exact date, Riot Games estimates that All-Star voting will be live for approximately a week.

In addition to those selected from the player voting, this year’s All-Star event will feature four “pro player “All-Star Invitees,” chosen by Riot after the conclusion of the fan vote, as well as content creators from Riot’s League partner program. These content creators can include groups like streamers, YouTube personalities, and cosplayers.

Set to take place in Las Vegas’ Esports Arena in December, this year’s All-Star event will be spread across three days. It will feature a variety of fun game modes, such as a one-vs-one tournament and regional rivalry show matches.