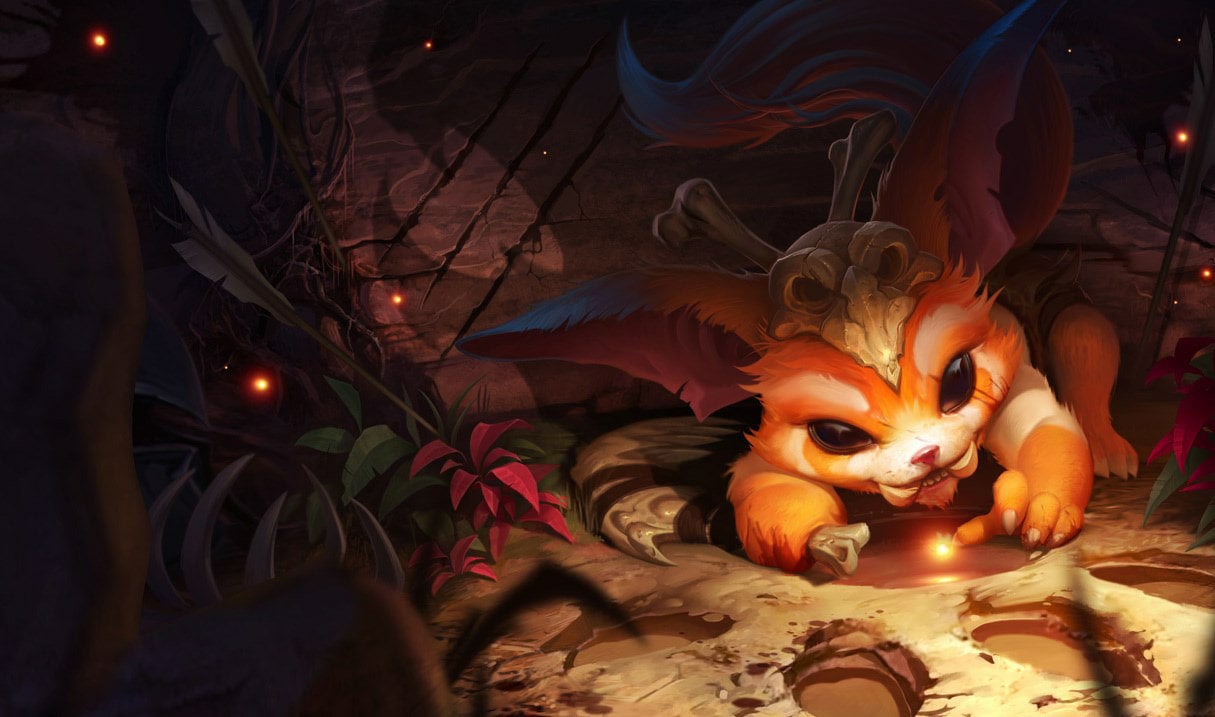 Backdooring is a common thing in League of Legends, and surely every player has experienced them in one form or another in the past. But a backdoor that took place in Champions Queue has set the bar even higher.

A clip was recently posted on League‘s subreddit which features a game with players including Team Liquid’s Hans Sama and CLG’s Solo. In the game, the players were both on the receiving end of an unexpected and brilliantly-executed Gnar backdoor.

At the start of the clip, the enemy team were pushing the middle inhibitor. With the chances of the defending squad looking pretty dire, Gnar teleported into the opponents’ lower jungle to try to end the game in a last-ditch effort. In the end, their Nexus was left open, so it was a do-or-die type of play.

The enemy team quickly realized what was going on and immediately reacted by trying to recall to the base. But that was when Kayn and Lux came in clutch, stopping several recalls and allowing Gnar to get some free hits on the Nexus.

Swain, who used Teleport, managed to return to base. But he, however, brought an unexpected guest along with him. Kayn attached to him just before the Swain teleported. He managed to do so with 24 health points and even sneaked a single hit onto the Nexus. The rest of the job was finished by Gnar.

If you thought bizarre plays happened only in low rankings, think again. It looks like high Elo players don’t shy away from them either.