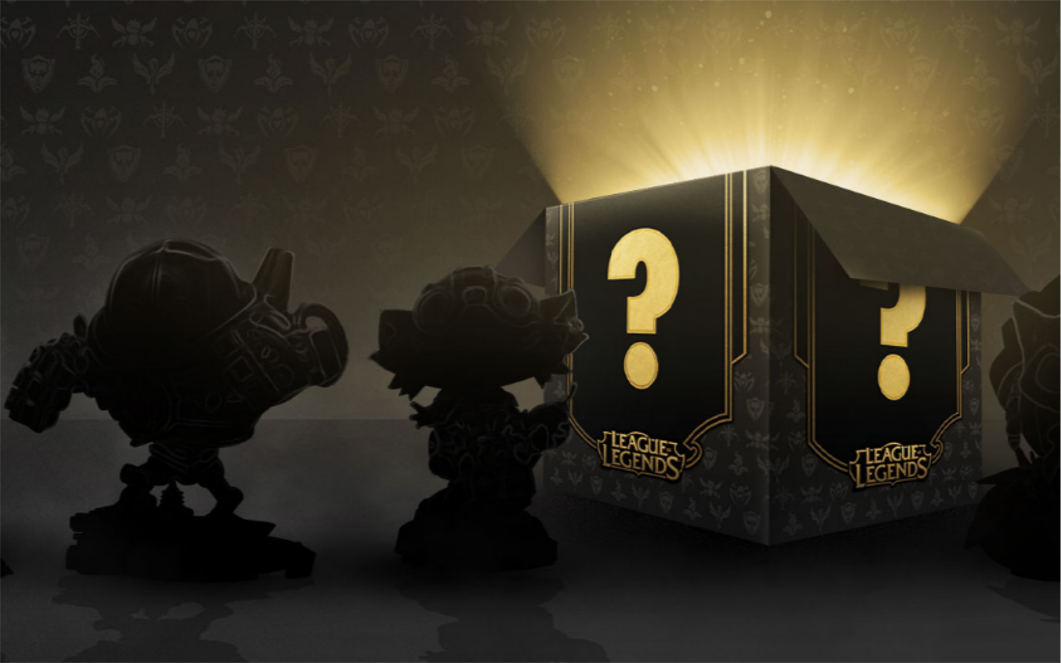 Series Two League of Legends figures are drawing to a close as Riot prepares for the eventual Series Three line to come out sometime in the next few months.

The Series Two collection began with the release of Firecracker Jinx and includes 24 total figures that have been launched over the past few years, ending recently with Lunar Goddess Diana. With the collection coming to a close, Riot Games is offering fans a chance to grab a mystery figure from the Series Two set for $15 each.

Related: A Chinese League of Legends player has become the first to reach level 1,000

As an added incentive to those who want to buy multiple figures, fans will also get the chance to purchase a few that are no longer available in the Series Two set, including Final Boss Veigar, Baron, Urf Series 2, Meowkai, Arcade Hecarim, and more. These figures aren’t available to buy from the store anymore, making them highly sought-after collector’s items for anyone who’s lucky enough to get one in the mail.

There’s no guarantee on which one you’ll get, however, so those who have already purchased a handful of figures might receive a duplicate order when the package finally arrives. Riot also won’t allow anyone to exchange their figure for a different one, so you’ll be stuck with whatever you get in the end.

The mystery figure sale has no end date at this time, so anyone interested in getting a cheap League figure will need to act fast to get their hands on one.