League players will decide which champions get updated in 2021

Power to the players. 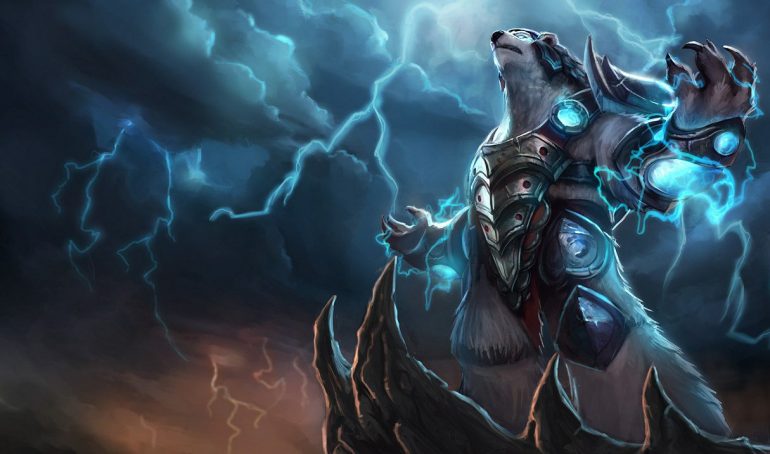 Riot Games will hold another fan vote to choose which League of Legends champion will be getting a rework next year, the company announced today.

Riot used this approach last year and it was a great way to get the League community involved with the game while also satisfying some of the greater requests from different groups within the community. Last year, Riot let the fans choose one champion to rework from Dr. Mundo, Fiddlesticks, Nocturne, Shyvana, and Volibear.

Volibear technically won the fan vote, but since the numbers were so close together, Riot decided to rework Fiddlesticks, too. Shyvana was also a popular choice, but she finished third in the voting—she was the top candidate for an update in China, which should cause Riot to consider her for a rework soon.

In terms of a timeline, it took Riot about two months to give its first progress report on the two champions in July 2019. Three months later, another progress report was given, showing off more detailed art and ideas surrounding the possible themes, abilities, and design of the champions.

The League community should expect this next fan vote to occur later this year, with more old champions to update to the current graphical standards that we have today.