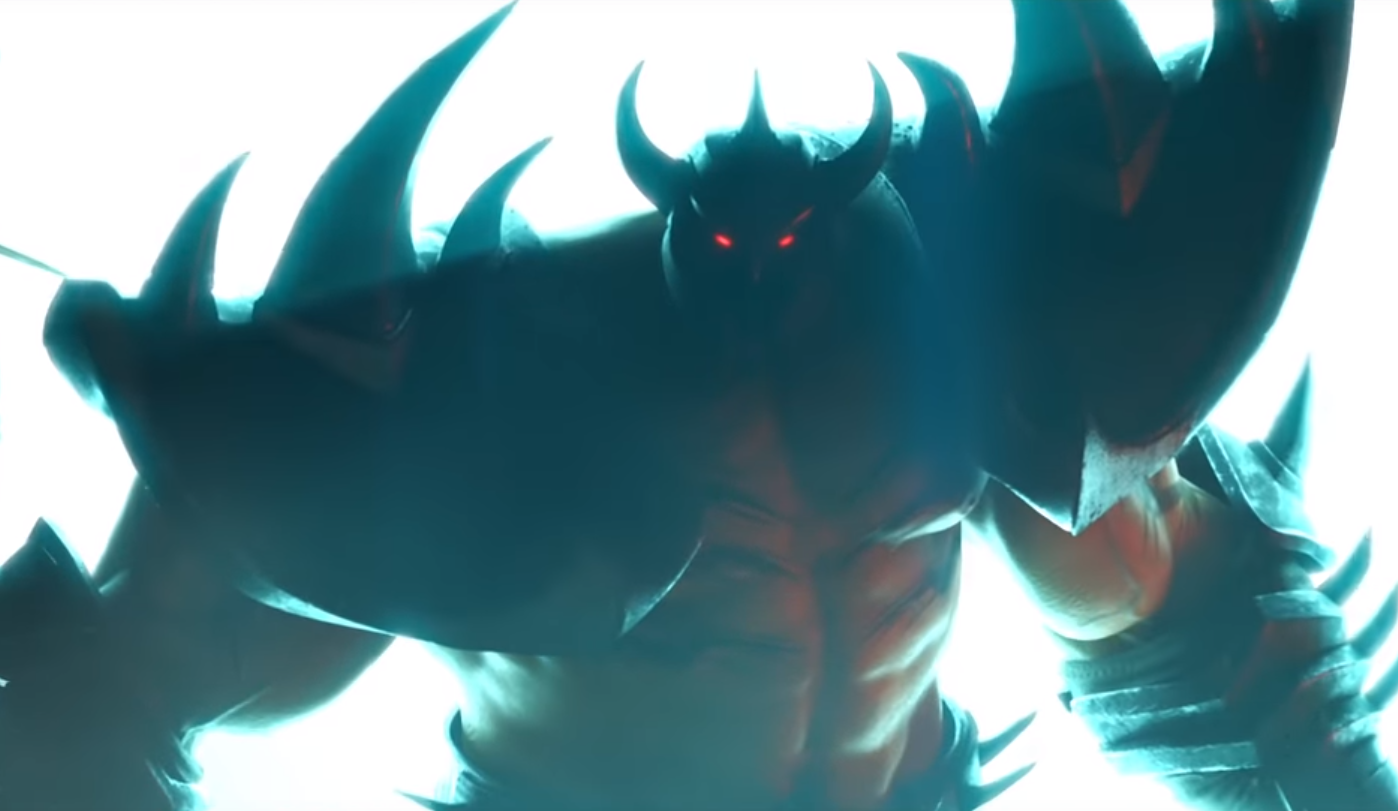 A Reddit user declared something today that League of Legends fans have been thinking for months—Mordekaiser deserves a scarf. The scarf, in this case, is a spoof on the post asking for Riot to nerf the Master of Metal.

The post describes that Morde is in an “unwarmed state” right now in League. While we don’t have his exact location, based on this information, he must be somewhere in the north. Morde seems more like an East Coast kind of guy, so we’re going to assume that state is Michigan, maybe Vermont or Maine.

Morde’s CR (cold-rate) is at 53 percent, which is clearly too high and deserving of a scarf. Players can also look at his earmuff rate, which is 14 percent above Platinum. Those numbers slightly decrease in the Master tier and up.

With this information laid out, the Reddit user makes a plea that Mordekaiser should be on the 9.24b scarf list, which he isn’t on right now. This will be the last patch before the holidays and players shouldn’t have to put a cap on Mordekaiser.

This post follows another post that claims that Mordekaiser needs a nerf. But League players can be thankful for the original Reddit user for getting down to the real issue. Forget a nerf, Morde needs a scarf more, and that’s what Riot should be focusing on. Maybe he can get one for Christmas.