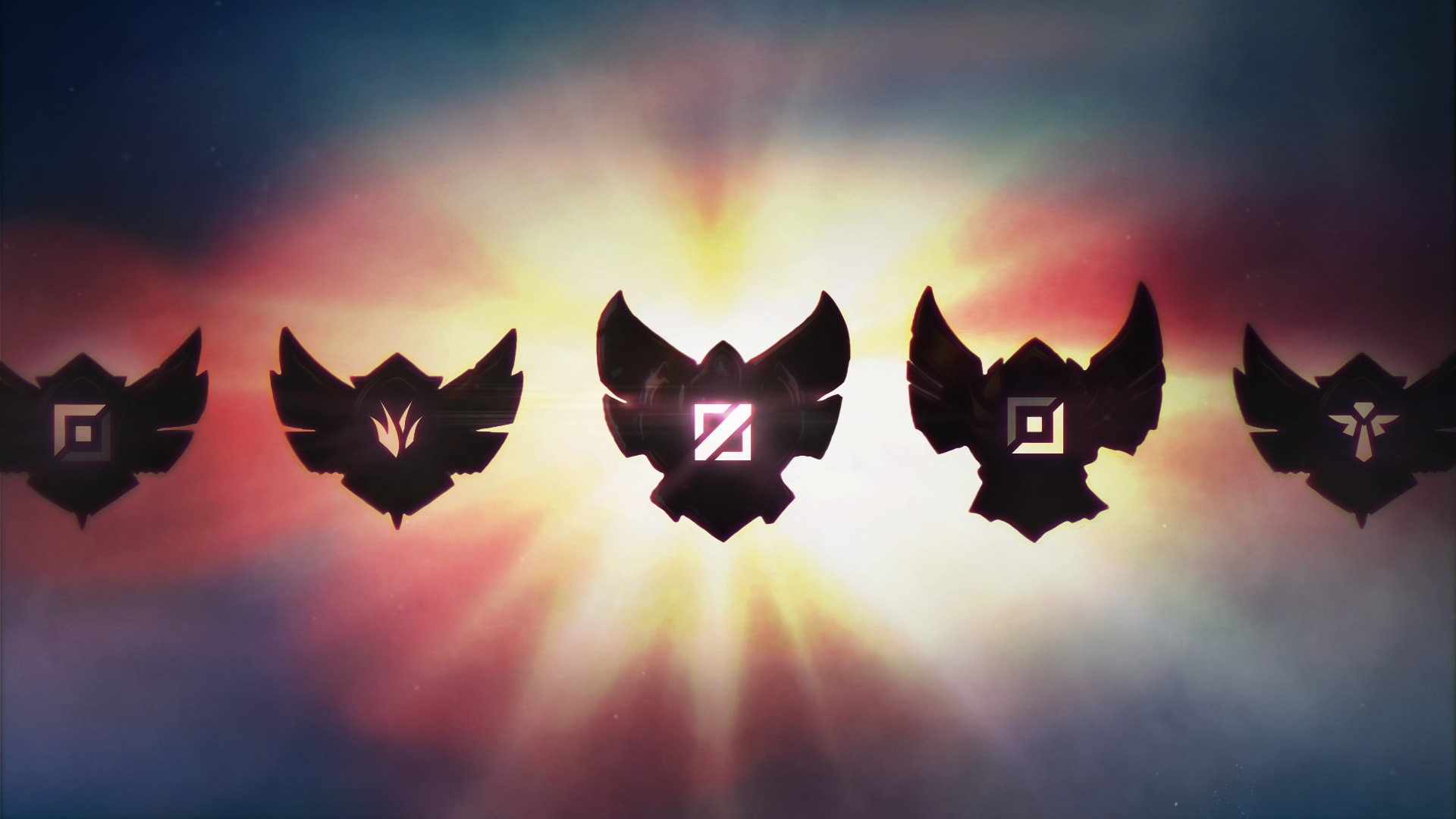 The 2019 competitive season of League of Legends is a full month under way. So far, it’s managed to create its fair share of controversy.

Changes to the ranked system in particular have caused a stir the size of which hasn’t been seen since the dreaded Dynamic Queue of 2016. If you’re a player from that era, you probably remember Riot’s response to that stir—the design team completely ripped it out of the game, but not until it had been in effect for an entire year. This time, players are calling for another very specific feature to this year’s ranked grind to be torn out, too, and they’re hoping it happens before the end of the year arrives.

The petition of sorts started out in a Reddit thread, which called out the game’s new positional style for ranked matchmaking, a system that gives you a separate and unique rank for each position in the game. At time of writing, the thread reached a total of 5,100 upvotes and over 1,000 comments from players mostly asking Riot to roll back the feature. What’s more important, however, is how the thread is attempting to specifically hold Riot accountable for something Riot staffer Ed “SapMagic” Altorfer said in last month’s video highlighting the feature.

“Let me be real with you, we’re open to rolling it back if things just don’t work out,” he said. The Reddit thread makes it clear that players think it’s time to start that conversation. There’s merit to that, especially if the community so unhappy. But it still might be too early to consider it. The League Reddit community hasn’t always reflected the views of the popular player base. That’s not to say the thread doesn’t accurately portray the community’s viewpoint. But there are plenty of players who don’t use Reddit or opine publicly about their feelings.

The ranked season has only been in effect for one month, and although players have called out this system for promoting “soft trolling,” an “increased grind,” and “lower matchmaking quality,” it’s possible we’re still simply dealing with the shock value of the change. In other words, people might not be used to it, and Riot needs time to watch how the community feels over time. The design team should also be given time to fix those issues specifically before the entire system is just flopped.

Still, Riot needs to be careful. No one wants another Dynamic Queue situation, especially not the players.