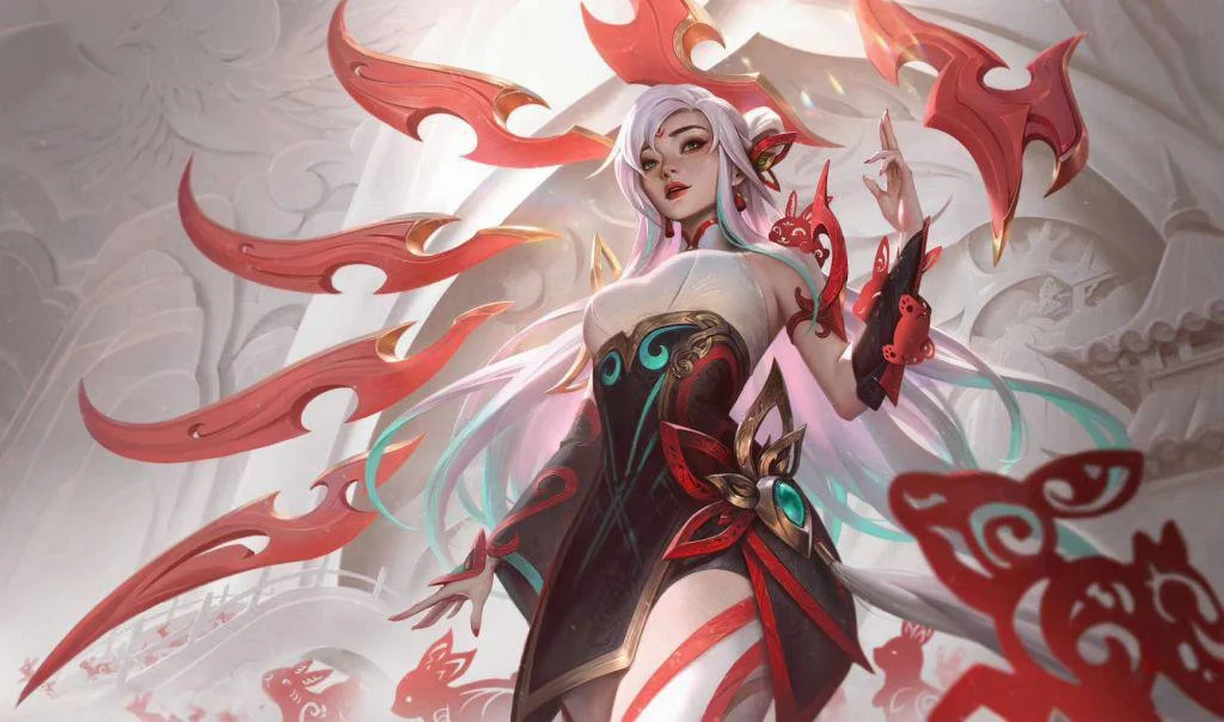 Skins often stir controversy when they have an impact on gameplay, and League of Legends is no exception.

While most skins don’t have any impact on gameplay whatsoever, others—often Mythic and Legendary skins—feature VFX animation changes that can give champions a distinct advantage.

In addition to transforming her voice lines, recall, and ability animations, Riot Games has modified her auto attack VFX for the Mythic skin. This has been criticized by players on League’s subreddit, who say it’s had a negative impact on the champion.

One player pointed out that the Mythic skin’s VFX animations, when displayed in slow motion, reveal a small delay between Irelia’s animation and the blade’s effect when hitting opponents.

This is especially apparent at the beginning of the game when Irelia has no bonus attack speed and her auto attacks are essential to her success in the laning phase.

“This problem only affects gameplay during the early-game when Irelia’s attack speed is at its lowest,” one player said. “Performance in the early-game is crucial to Irelia’s impact, one single missed/cancelled auto-attack due to unsynchronized VFX is lethal to becoming irrelevant for the rest of the game.”