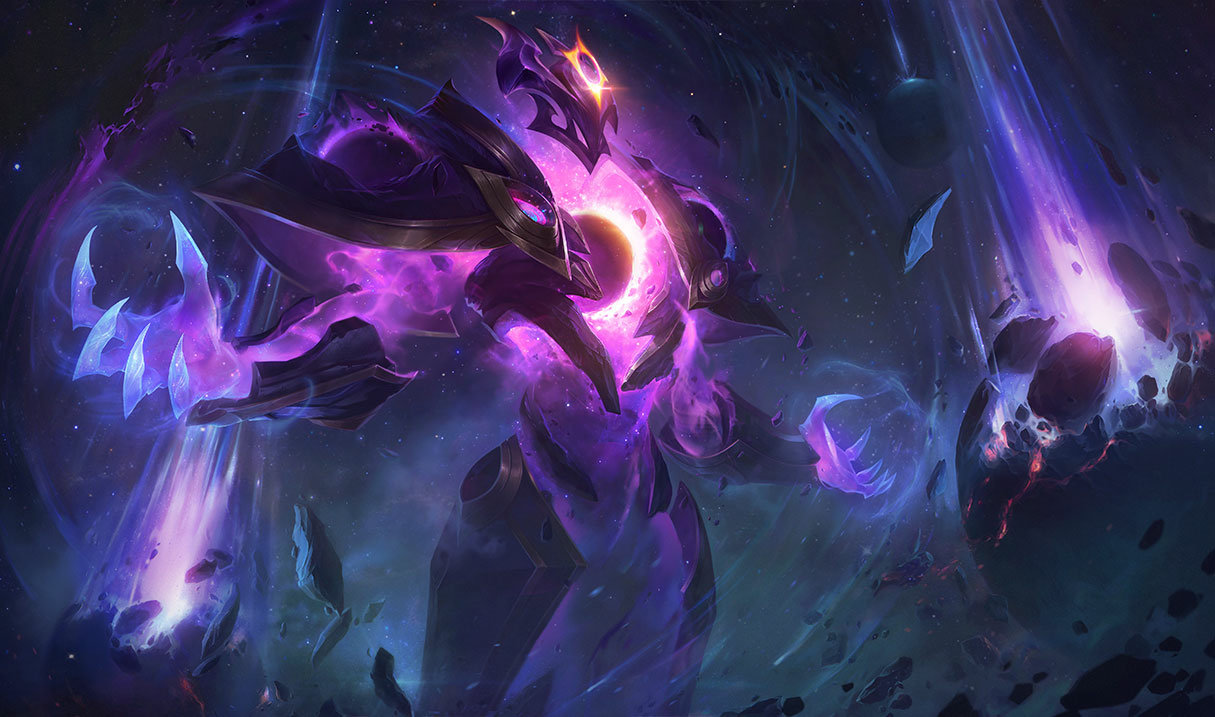 As the old saying goes, “if at first you don’t succeed, try again.” A Xerath player was recently determined to succeed in his goal of stealing the enemy blue buff at level one, but the way it was done was a bit unorthodox.

In League of Legends, invading the enemy jungle when the game begins is a common practice. If done successfully, the opposing jungler will have a hard time catching up in experience and, therefore, a decreased presence around the map in the early game. But successful invades normally require precise synergy from all five players, which was definitely not the case in this play.

In a clip shared last night, a Xerath player attempted to take advantage of a ward placed by his team near the enemy blue buff. They fully charged Xerath’s Q ability, which would have been enough to steal the buff, but they forgot to let go and the ability went right back on cooldown.

All hope seemed to be lost for the Xerath, but the player wasn’t going to let this setback deter them. They unexpectedly flashed over the wall and auto attacked the blue buff, stealing it from the Urgot. All the Urgot player could do at that point was question the play and proceed to return to spawn to figure out their next move. And, of course, missing pings ensued.

The moral of the story? Be like this Xerath—take those risks and reap those rewards. But maybe don’t go for these plays in ranked.