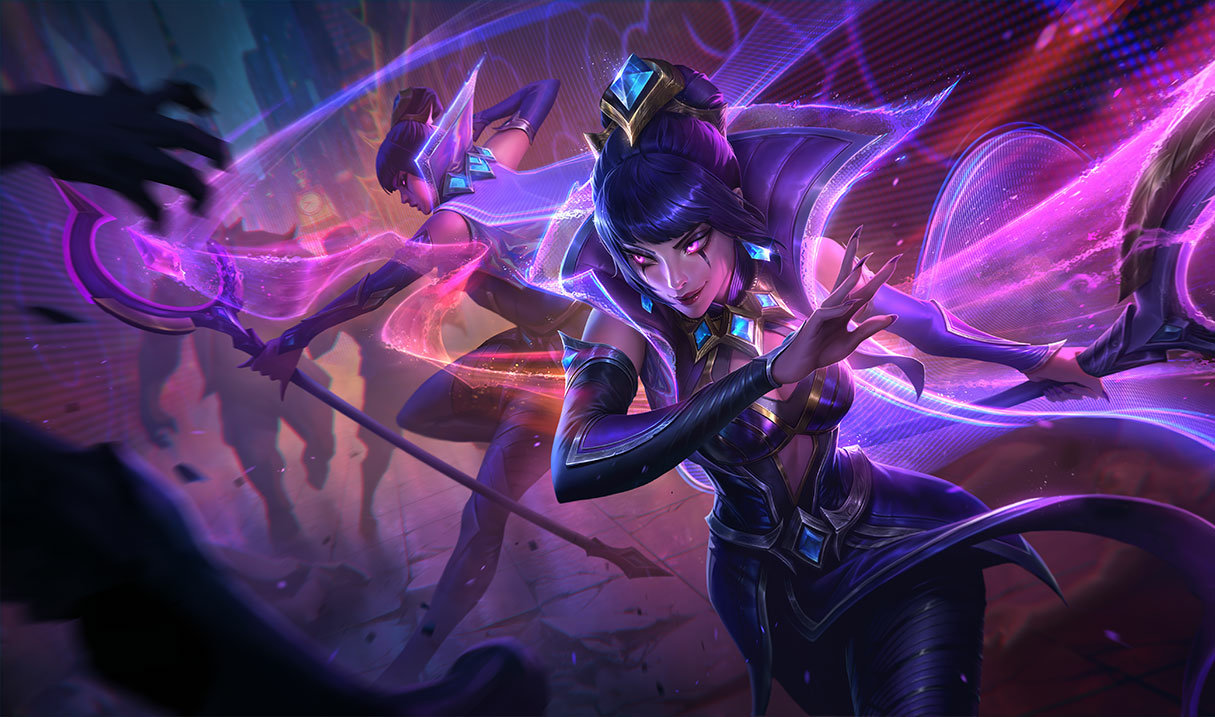 In a clip posted last night, a League player was laning with LeBlanc and was presumably about to recall after claiming five kills and nearly 80 minion kills in 11 minutes. But the LeBlanc player wanted to make sure to get as much out of the laning phase as possible.

As they were heading back to their tower, the LeBlanc player noticed their lane opponent, Cassopeia, was returning to lane. They immediately used Distortion (W) to get back into a one-vs-one situation, but the Cassiopeia player came prepared. By unleashing a full combo that included a cast of Petrifying Gaze (R), the Cassiopeia player was able to trigger LeBlanc’s passive, Mirror Image.

Once the LeBlanc player noticed that their passive had popped, they ordered the clone created by the ability to head toward the Razorbeak camp while the actual LeBlanc remained perfectly still. The Cassiopeia player chased after the clone, giving LeBlanc enough time and space for their cooldowns to come back up and finish the skirmish with a swift Q/R/Q/W combo to erase nearly all of Cassiopeia’s health bar.

Keep in mind that the LeBlanc player was monstrously ahead in the clip. An advantage of five kills and three whole levels certainly played a role in their ability to win the one-vs-one encounter outright.