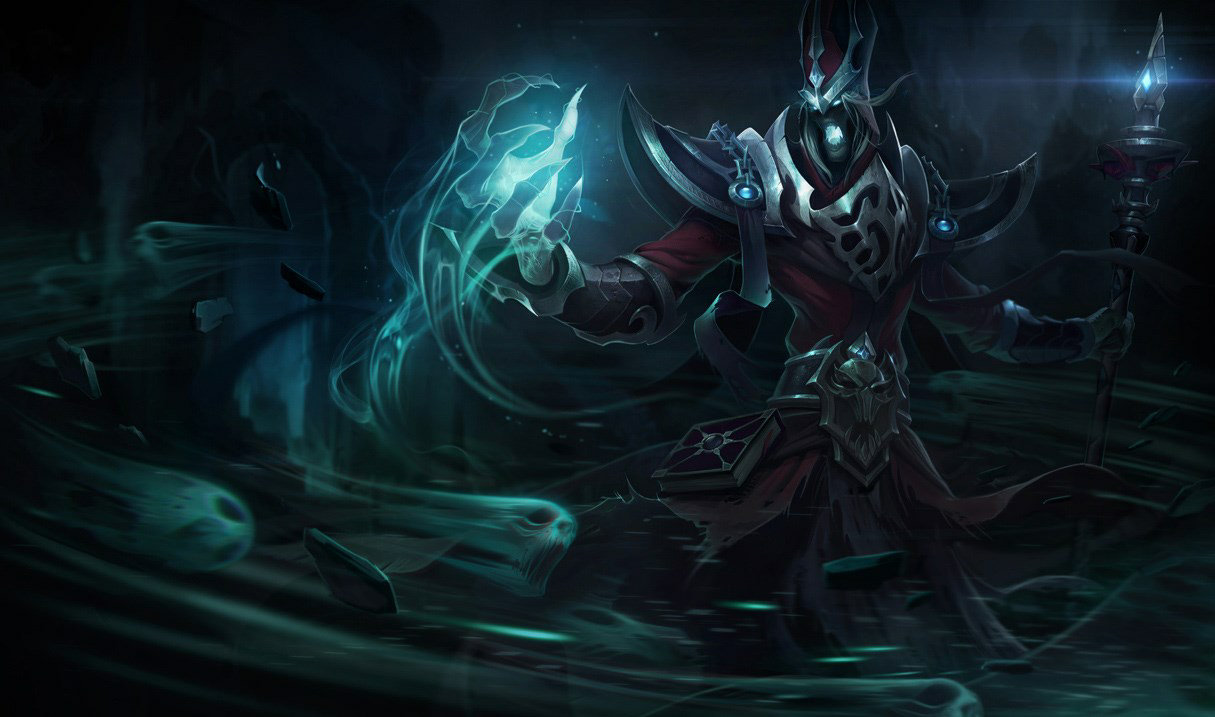 Sometimes during a League of Legends game, you’re on, or you’re just not.

While it isn’t clear which is the case between the two players in a recent hightly, there seemed to be some of the most impressive dodging moves or misses we’ve seen coming during an Ultra Rapid Fire game.

In a match on the public testing server, a Kassadin player was able to dodge more than 20 shots from Karthus’s Lay Waste ability, among other slows used by the enemy, and survived the altercation despite being on extremely low health.

Hot in pursuit of the takedown, Karthus flashed into range and began laying down an onslaught of attacks, but none of them were ever able to meet their target. It’s hard to tell if this was due to the poor aim of Karthus or some incredible dodging on the other side, but there appeared to be come serious mental warfare going on between the two.

Right now, players can take part in the massively popular Ultra Rapid Fire game mode that allows players to spam abilities by removing mana cost and substantially lowering cooldowns. Though, for the time being, it isn’t available on the live League client, but only on the PBE. If you plan on taking part there, you’re going to need to register for an account, which you can do here.

With the return of URF said to be coming to the live client with the next patch, there is likely to be plenty more impressive clips like this coming from the fan-favorite game mode.