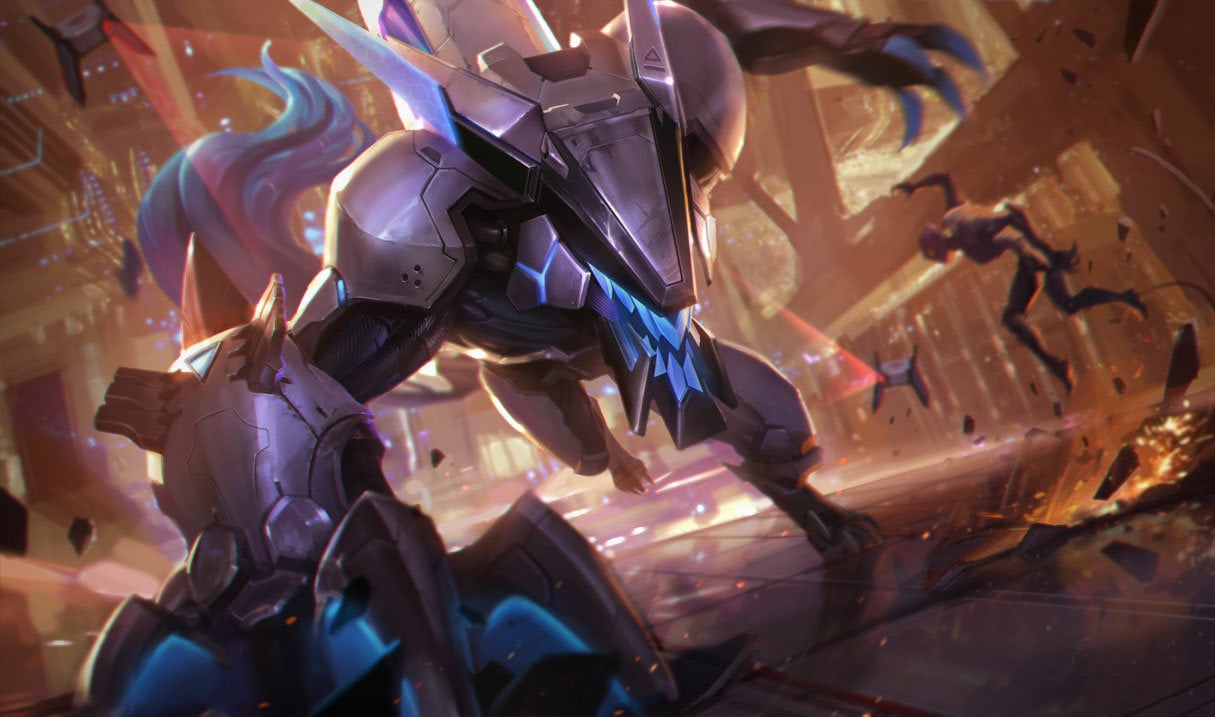 A League of Legends player recently took down Baron while being completely AFK for nearly two whole minutes.

In a clip posted yesterday, a League player, who was playing Warwick during this particular game, went AFK just after the 20-minute mark. Immediately after they right-clicked Baron and got to work, they left their computer to use the restroom. Nearly a full minute later, Baron was dead and the player still hadn’t returned.

Pair that passive ability with the lifesteal bonus from Blade of the Ruined King and the player had more than enough lifesteal to stay alive and secure the objective. In the clip, the player dipped below 50-percent and 25-percent HP on a few occasions. But by the time Baron had been taken out, the Warwick player had roughly 80-percent HP.

What’s most impressive about the clip is that the Warwick player killed Baron while standing behind it. Baron deals extra damage to all players who stand in the back half of the pit.

Perhaps this was part of their strategy to remain hidden from the enemy team as long as possible. If they had put a ward in the river, they wouldn’t be able to see the Warwick attacking the Baron from behind.

Finally, after being AFK for nearly two minutes, the player returned to find that an enemy player had discovered them in the Baron pit and was in the middle of ganking them. The Warwick player leaped into action and used Primal Howl (E) to take down their assailant and walk away scot-free with the Baron buff.