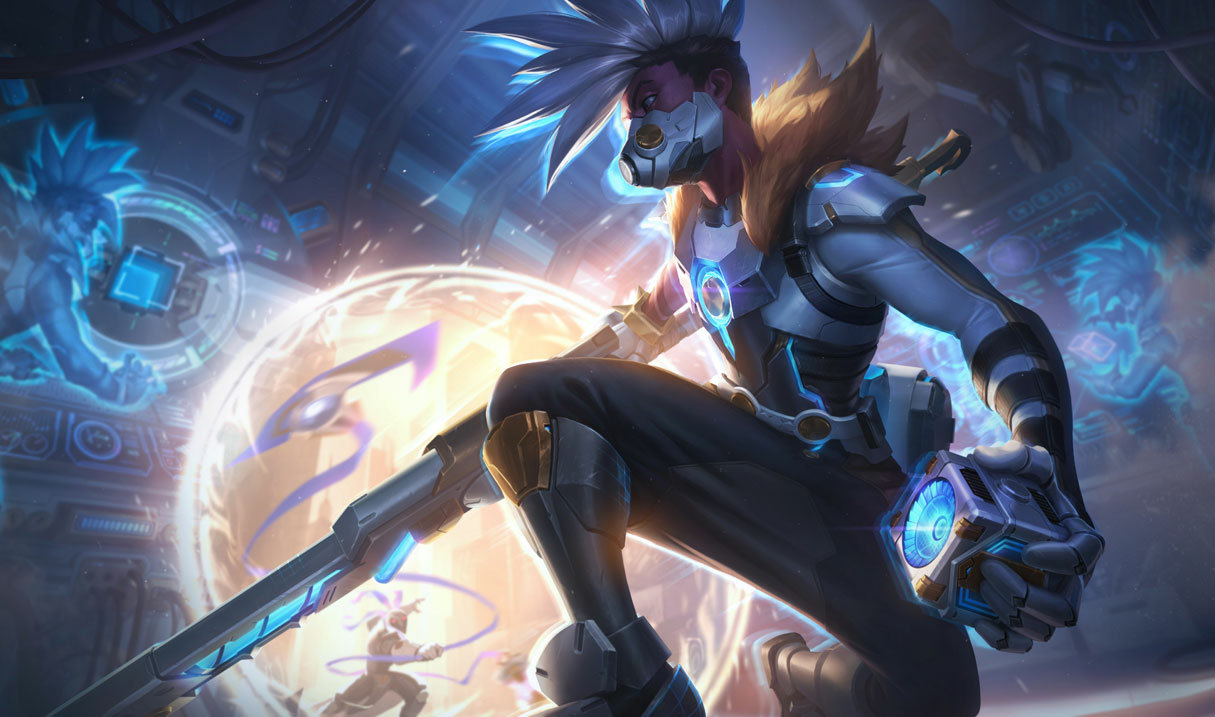 Showing up to a teamfight in League of Legends without your ultimate ability is never advantageous. But, when you gather just enough experience to level up halfway through the encounter, there’s always a chance to throw your enemies off-guard in the most dramatic way possible.

In a clip posted to Reddit earlier today, one League player reached level six in the middle of a teamfight and used their recently acquired ultimate to turn the fight in their favor.

In the clip, the League player was roaming through the jungle on Ekko in an attempt to reach and salvage a losing teamfight. By the time the Ekko player reached the teamfight, though, their teammates had already perished. The only option left on the table was to run back to the safety of their bottom lane outer tower.

As the Ekko player retreated from their three pursuers, they had just enough time to take down two nearby minions and secure enough experience to hit level six. Within an instant, they leveled up Chronobreak (R), and used their ultimate ability to travel back in time to deal an immense burst of damage to the three enemies that had been following them.

From the time that the Ekko player cleared the minion wave to the securing of the three kills on the enemy team, they had leveled up twice in a matter of six seconds. Those three quick kills netted the Ekko player 1,100 gold too, instantly swinging the momentum of the game back in their team’s favor.