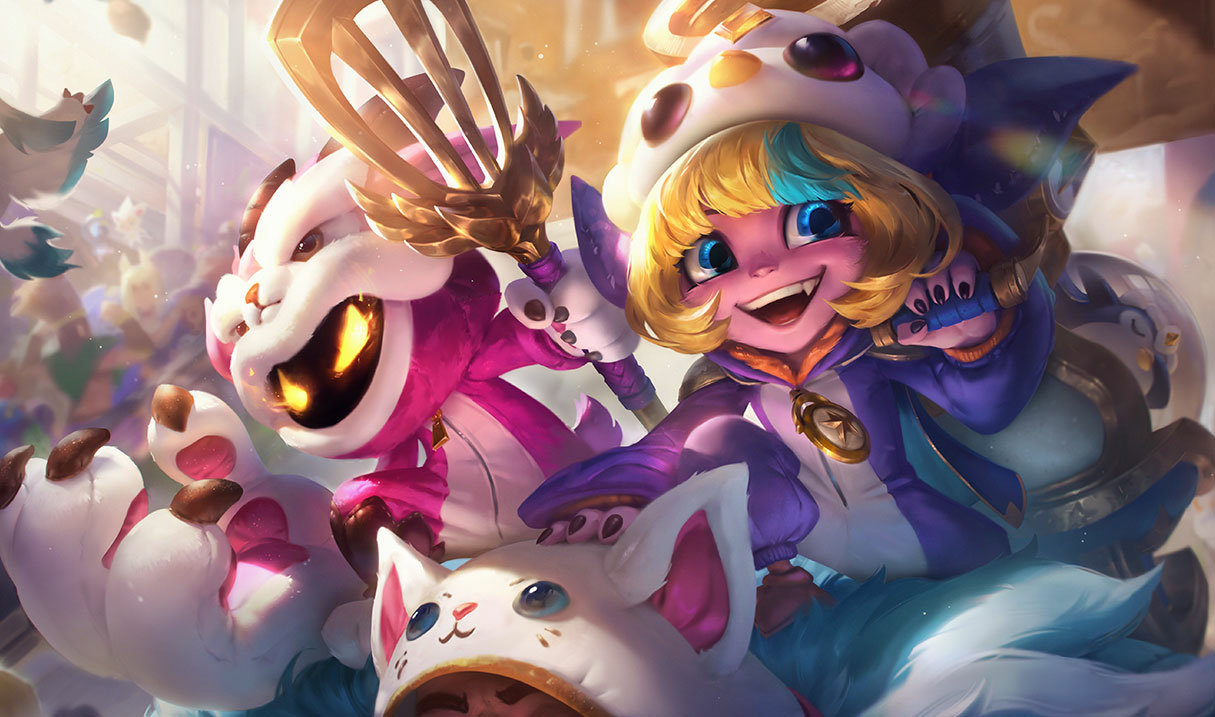 Besides being fun, ARAM is possibly the best mode when it comes to adding footage to your highlight reels. It forces all five champions to battle in close proximity, and for one Tristana player, this was the perfect setup to secure a pentakill with just one ability.

The play was made possible thanks to the ability’s passive which resets its cooldown upon a takedown, assist, or a max stack explosive charge destination on an enemy champion. With five champions to eliminate with each jump, Tristana quickly took down the enemy team and secured the pentakill.

Pulling this off is even more impressive given that it was only around two minutes into the match and the team was already down seven kills.

It’s not clear whether this was enough momentum to win the game, but nonetheless, this player got a sweet highlight reel clip out of it.