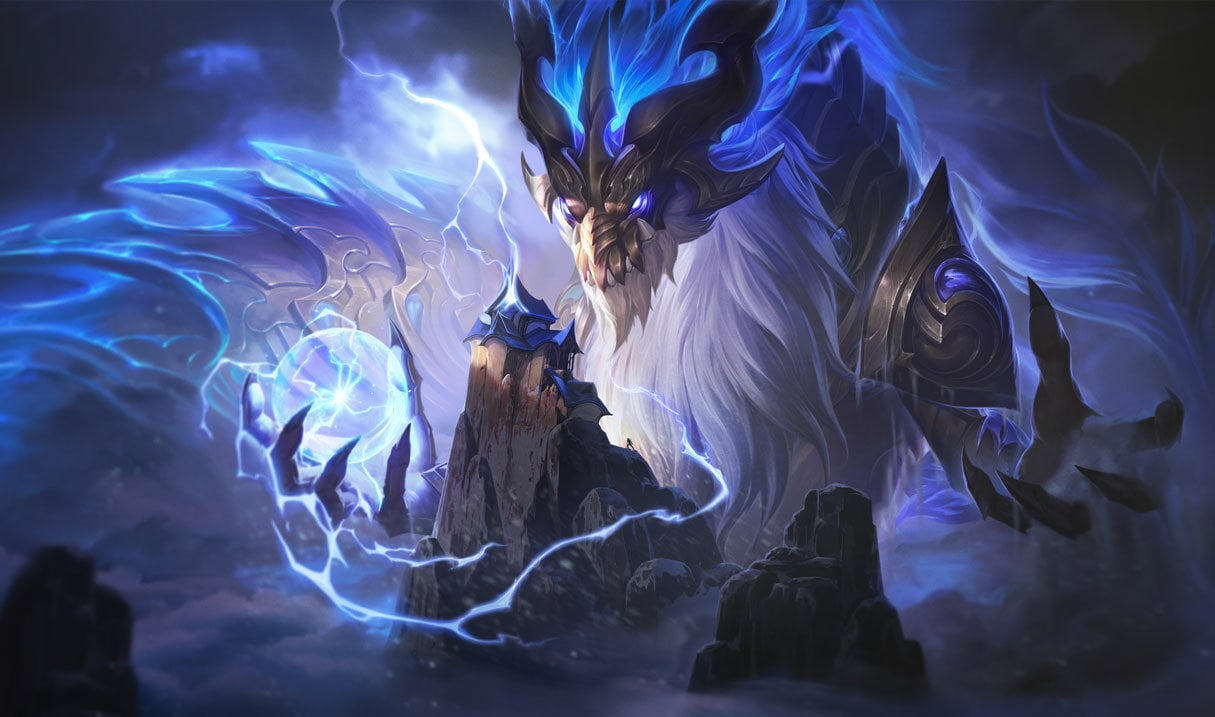 Scoring a pentakill in League of Legends is an impressive feat even in a match that your team is winning, but you don’t typically see two in the same game on Summoner’s Rift—let alone from the same player.

One League player has shown the power of Aurelion Sol by doing just that, managing to get not one, but two pentakills in a single lobby.

In the clip we see Aurelion Sol descend upon the enemy team as they battle and take down a friendly Vi. Fortunately, the player was able to avenge this loss in style, mowing through the entire enemy League team with the help of Celestial Expansion and a perfectly placed Voice of Light.

The clip doesn’t stop there, however. We speed through the recalling phase, then Aurelion Sol comes back into the lane engaging in a team fight where they and Vi are able to weather the storm, remain alive, and slowly pick off the enemy team.

Closing out the clip in style, Aurelion Sol achieves their second League pentakill, and more than likely secures themselves victory in the game.

It isn’t clear how this game played out other than the sequence we see in this clip as the spectator hud has hidden the kills and score, however, it would be no understatement to say that this player was in a strong position.

While Aurelion Sol looks like a world-beater in this clip, the champion is set to undergo a rework later this year that will likely change how effective the champion can be for better, or worse.

You can read more about this League update here.