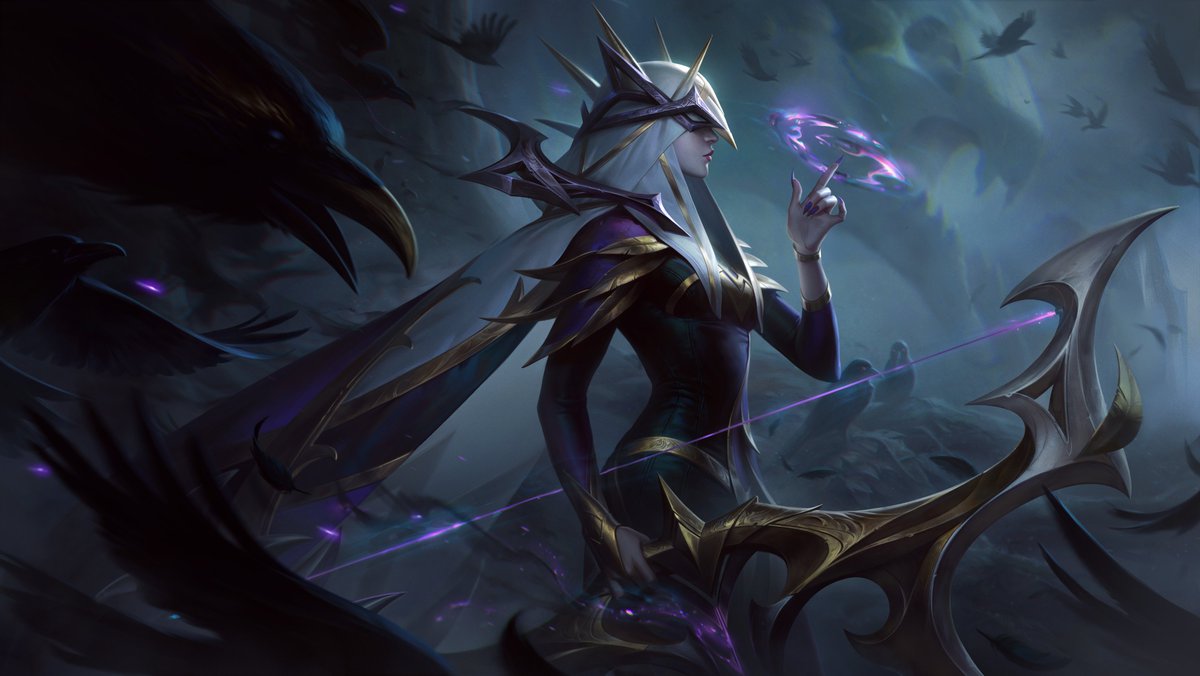 One of Ashe’s most useful tools is her global ultimate that can deal the final blow to fleeing enemies, help a teammate get out of a sticky situation, or set up takedowns across the map.

But one League player showed its full potential in a recent game. We’ve heard of plenty of great combinations with Ashe, but one that flies under the radar is running teleport. With an ultimate, that can stop an enemy in their tracks from across the Rift, there’s no better way to chase down a takedown in style.

As perfectly shown in this clip shared to Reddit, Ashe was able to land her ultimate against the enemy Viktor in the top lane. As the arrow flew across the Rift on her enemy, Ashe began teleporting in to finish off her target.

Despite seeing that the teleport was coming in, Viktor was oblivious to the arrow flying towards him from the river. The Enchaned Crystal Arrow landed, stunning him and allowing Ashe to deal some devastating damage to pick up an easy kill.

While this method of cross-map takedowns isn’t practical, nor will you be able to replicate it all the time, there is no doubting its style and how well it can work in some situations. Give it a try on the Rift next time you’re playing Ashe.