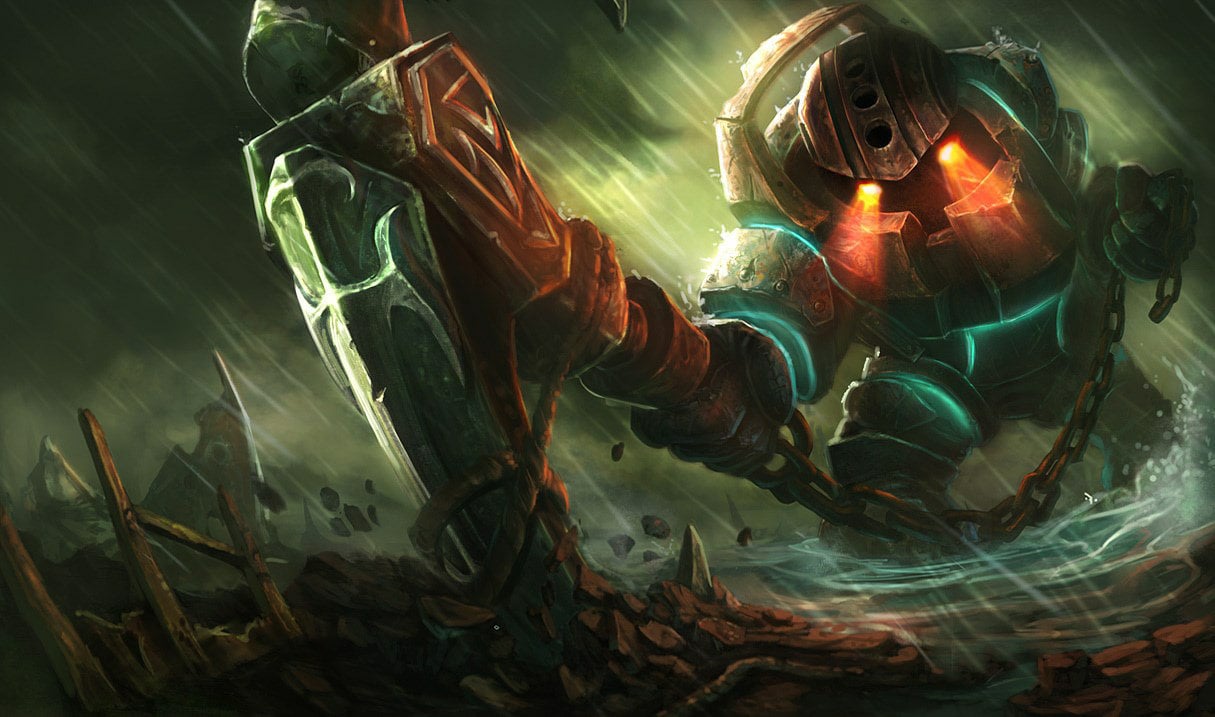 A League of Legends player managed to completely fake their recall and fool the enemy team before grabbing a kill in a bottom lane skirmish.

In a clip posted to Reddit earlier today, a League player who was playing Nautilus managed to get almost all of their recall animation off before stepping into a nearby bush.

To the naked eye, it appeared as though the Nautilus player was able to successfully recall. But because they nearly completed the animation so close to a bush in lane, they simply walked into the bush after making the enemy team believe they had gone back to base.

The enemy team could have also been fooled by the fact that the sound a recall makes after casting it fully even goes off if the action isn’t completed. Therefore, recalling players can trick enemies who aren’t looking closely and are only paying attention to sound cues.

That’s precisely what happened in this clip. The Nautilus player used the recall sound effect to their advantage and simply stepped into the bush after making it seem as though they actually went back to the fountain.

Thinking that the enemy support had left the area, the opposing bottom lane duo immediately jumped in by way of a Rocket Jump (W) from Tristana, only to be thwarted by the still-looming Nautilus player. A quick Dredge Line (Q) caught the vulnerable AD carry out of position, while the Nautilus player’s jungler was also in the area for some added backup.

Had the opposing bottom lane duo placed a ward in the bush closest to their tower, they could have potentially spotted the fake recall prior to getting fooled by the crafty play.