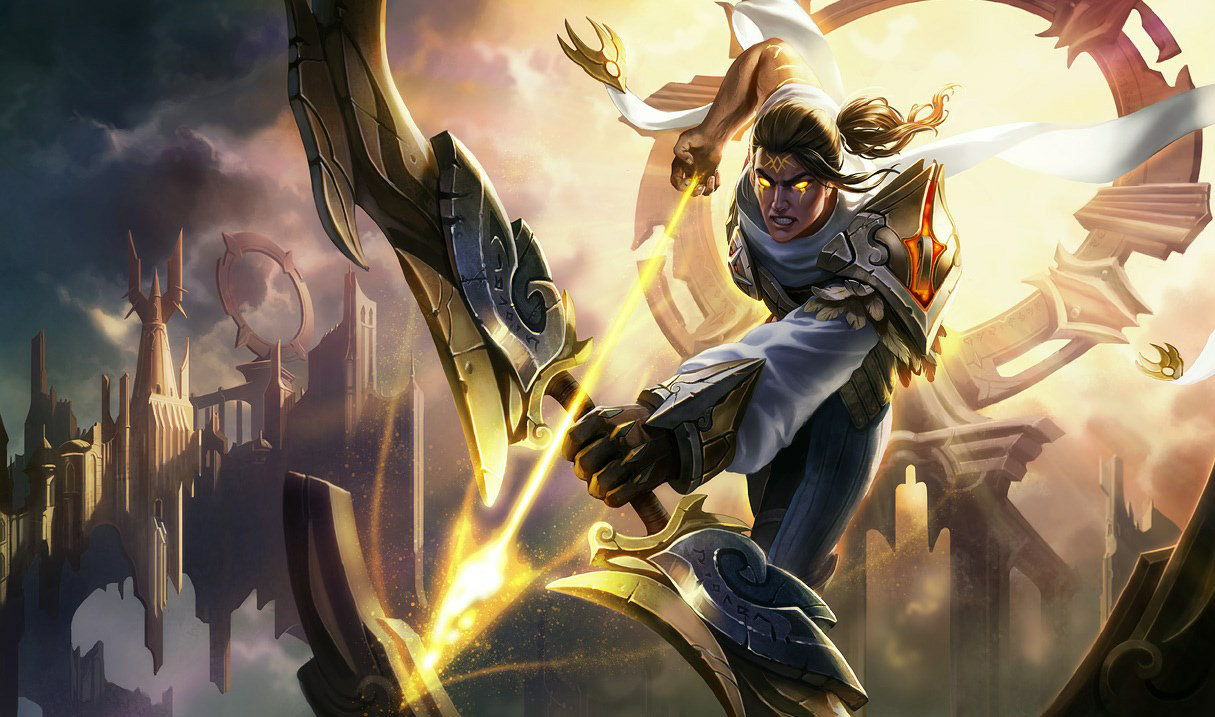 A League of Legends player managed to deal over 5,300 points of damage to an opponent with just two abilities in an ARAM game.

In a clip posted earlier today, a League player who was playing Varus in an ARAM game on Howling Abyss used a combination of two abilities to wipe a sieging Cho’Gath player off the map in a matter of seconds.

The Varus player began their defense by unleashing a Chain of Corruption (R) onto the enemy Cho’Gath and quickly followed it up with a Piercing Arrow (Q) to essentially one-shot the enemy team’s tank.

With just two moves, the Varus player dealt over 5,300 damage to a full tank Cho’Gath. The Piercing Arrow that came through to finish the job ended up dealing exactly 4,212 points of damage to the Cho’Gath player in one fell swoop.

The reason the Varus player was able to deal so much damage with just two abilities was because Chain of Corruption, Varus’ ultimate, applies three stacks of Blighted Quiver (W). When those stacks are consumed by an ability, Varus deals an immediate burst of magic damage. A full AP Varus build would capitalize immensely on those stacks of Blighted Quiver when triggered. If Varus’ abilities dealt this much damage to the enemy team’s main tank, it’s easy to imagine how effective they’d be against some of the squishier targets standing in their way.

Varus holds the third-highest win rate among all champions in ARAM games on Patch 11.6 with a mark of 56.11 percent, according to League stats site op.gg. That number ranks only behind Seraphine and Sona.