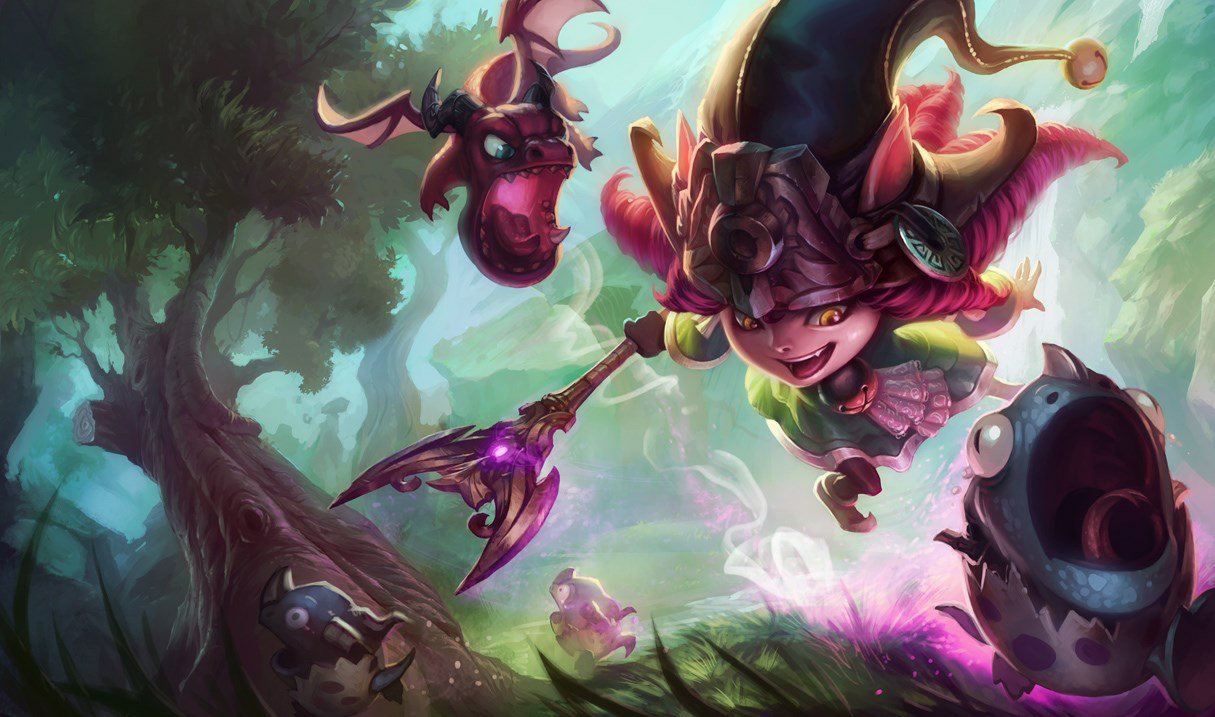 One League of Legends player showcased some fancy footwork during a game of Ultra-Rapid Fire by dodging 23 skill shots in a matter of 27 seconds.

In a clip posted to Reddit, a Lulu player lost their lane partner early on in the skirmish. But from there, the trade went in a completely different direction.

In an otherwise normal early-game bottom lane two-vs-two, a Lulu player was able to put on their dancing shoes and completely avoid a combination of skill shots from the opposing Vel’Koz and Varus.

After the AD carry player was taken down by the enemy ADC toward the bottom lane alcove, the Lulu player found themselves in a one-vs-two situation. Quickly, though, they were able to sidestep a barrage of abilities from the opposing Vel’Koz, use Lulu’s Help, Pix! (E) to grant vision of the enemy Varus, and take him down with a stray Glitterlance (Q).

Shortly afterward, the Lulu player dodged eight more skill shots, weaving in and out of vision to throw the enemy Ve’Koz off. After dodging one of Vel’Koz’s Plasma Fissions (Q) by flashing into a nearby bush, the Lulu player was able to finish off the skirmish against the enemy Vel’Koz—and claimed a 600 gold bounty for good measure.