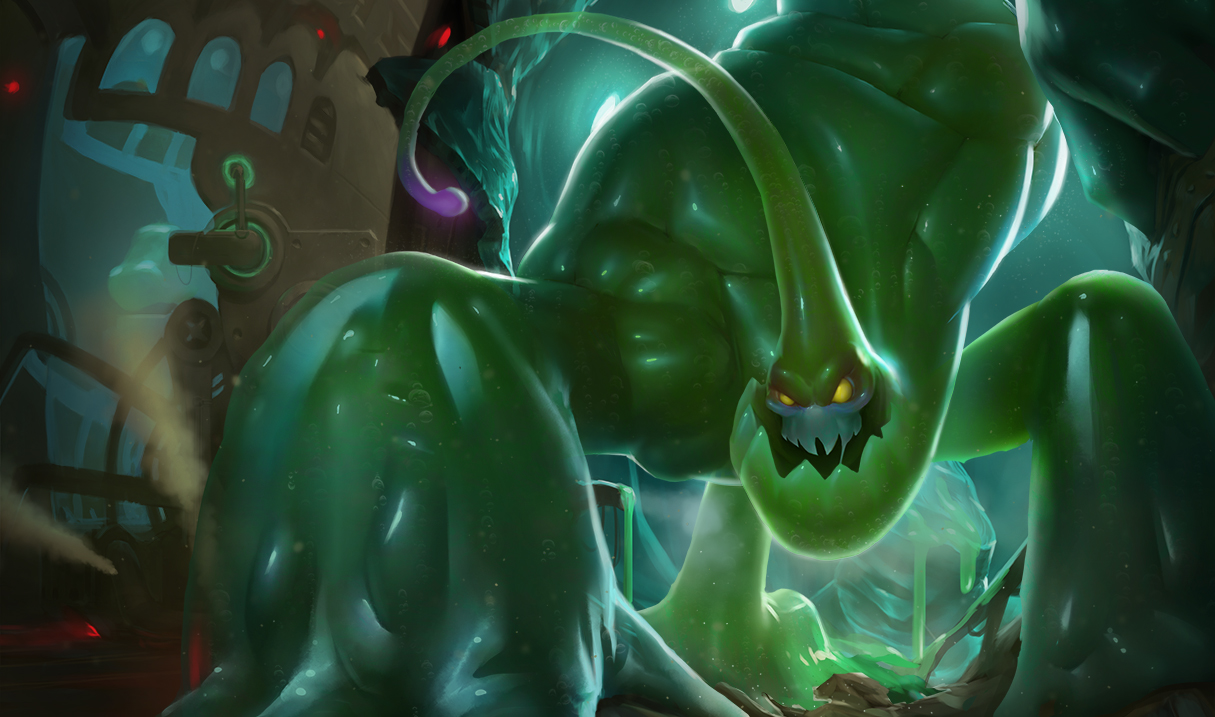 So this is why Zac’s called the “Secret Weapon.”

YouTuber Wolfious showcased a Zac build yesterday that focuses on AP burst, “rejecting” the League of Legends champ’s tanky roots for more one-shot potential. The video combines a montage of highlights with an informative guide, explaining how the build works and what the best itemization is.

“The majority of players think of Zac as an engaging tank that goes in, CCs the enemy in place, and eats up the damage so that his team can safely position and achieve their main goal of killing their opponents,” Wolfious said. “But what if I told you that the best way to protect your team and reach that goal is to not endanger them at all.”

Instead of focusing on engaging and soaking up damage, the build allows you to quickly dispose of enemies while they’re knocked up. And since Zac has the ability to slingshot himself from a great distance, the opponents won’t even see him coming. Because he won’t be anywhere near as tanky, players can use his Let’s Bounce! ultimate and Night Harvester’s movement speed buff to run away before reengaging.

Players will want to run Dark Harvest for extra burst and Sudden Impact to synergize well with his leap, along with Eyeball Collection and Ultimate Hunter. The secondary rune tree can be saved for Triumph and Coup de Grace. As for itemization, Night Harvester appears to be the most important weapon. Players can also pick up Sorcerer’s Shoes, Rabadon’s Deathcap, Horizon Focus, and Void Staff. For slightly tankier builds, you can pick up Liandry’s Anguish and Rylai’s Crystal Scepter.

Wolfious also addresses potential complaints that this build wouldn’t work in higher ranks. The YouTuber explains that they’ve played this build against multiple Diamond-ranked players in the EUW and EUNE regions, performing well in those matches while having “tons of fun.”

“Am I saying that this is the best way to climb as Zac? No,” Wolfious said. “The best way would be to adapt to each game depending on whether your team needs a tank or damage.”