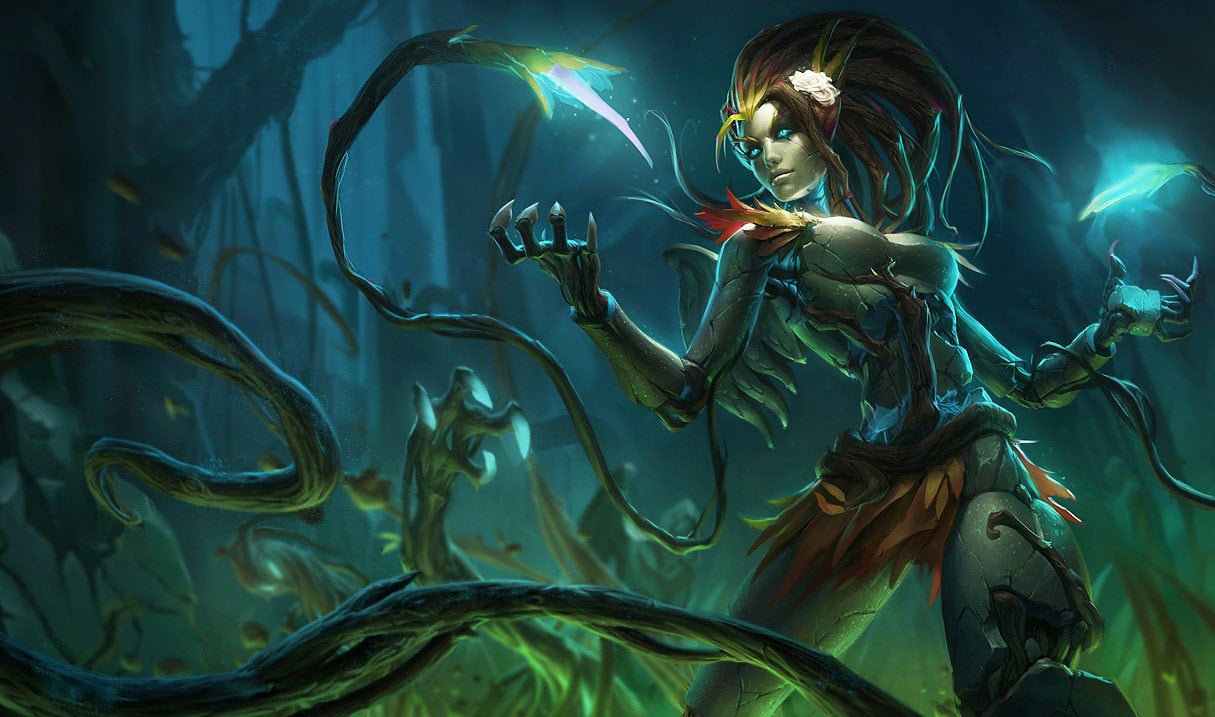 A League of Legends player highlighted an issue that makes it impossible to attack-move while rooted.

In a post made to Reddit earlier today, a League player discovered an interaction between snares and attack-moving that renders the strategy worthless. The issue makes players who are snared unable to throw out an auto attack while utilizing the attack-move mechanic.

This newfound issue essentially upgrades enemy roots into stuns, since players who use attack-move to get their auto attacks off will be unable to deal damage through those auto attacks.

While players can still manually right click to attack enemies while rooted, the technique of attack-moving is nullified whenever a player is snared. This interaction is most likely caused by the player’s movement command taking priority over the attack command when attack-moving.

The interaction occurs even when enemy players who would be in range of an attack-move are in your direct vicinity. Despite there being an obvious target to attack, the snare will prevent players from getting off an auto attack.

To circumvent this problem, players can have the target they wish to attack highlighted by left clicking on them. This fix essentially works against the purpose of attack-moving, however, since optimizing time in combat will be a lot more difficult when players have to manually move their mouse around the screen in reaction to getting rooted.

It’s unclear if this interaction is an intended part of the game’s design on Riot’s end or if it truly is a full-blown bug. Players are also uncertain how long this interaction has lasted in the game. Regardless, it’s clear snares and roots should not prevent players from auto attacking in the same vein that stuns and incapacitations do.