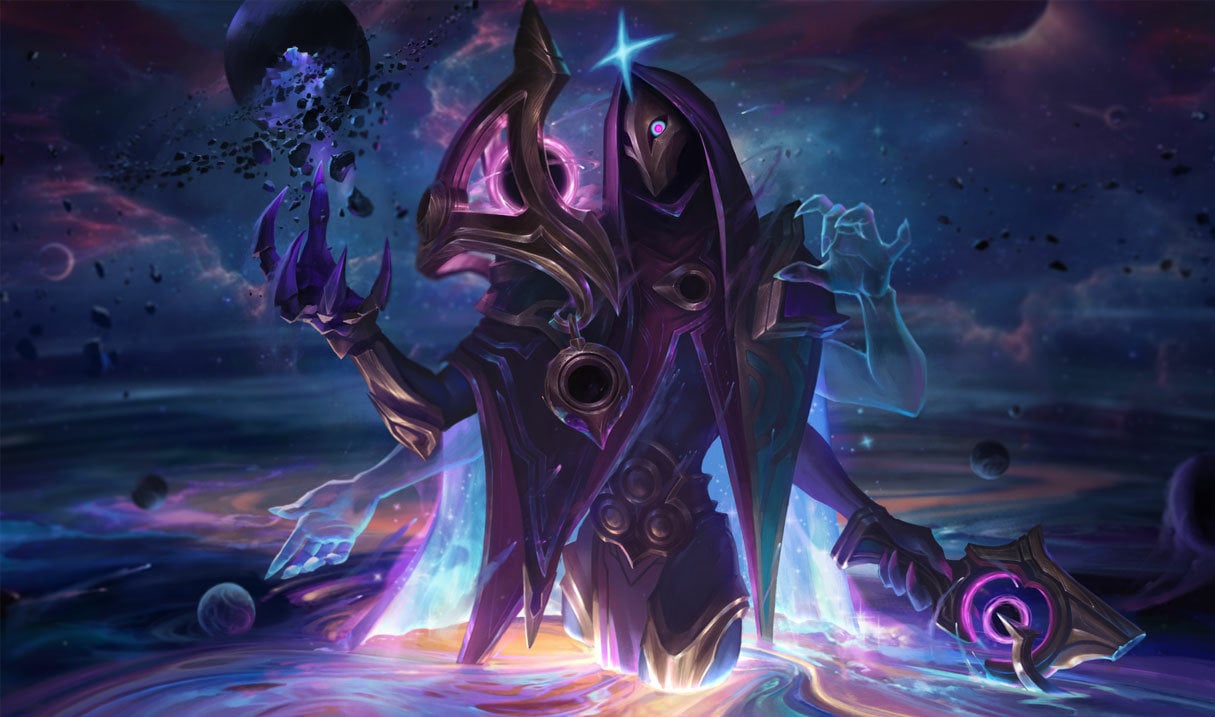 A League of Legends player took down a Mountain Drake with just two attacks in a solo queue game.

In a clip posted to Reddit earlier today, a League player, who was playing Jhin in the clip, went off the beaten path with their strategy and opted for a full ability power build that allowed them to instantly kill one of the stronger neutral monsters on Summoner’s Rift.

The build consists of Sorcerer Shoes, Essence Reaver, Navori Quickblades, Void Staff, Infinity Edge, and The Collector, according to a Reddit comment made by the Jhin player. This particular Jhin build allows for the champion’s traps to deal an immense amount of damage while practically executing targets on their own. In the clip, this build was what allowed the Jhin player to erase the Mountain Drake’s health bar with practically no effort.

Jhin’s traps, formally called Captive Audience (E), scale with both attack damage and ability power, but because they deal magic damage upon detonation, the build that this particular player went for allowed the traps placed inside the dragon pit to deal over 7,500 damage to the Mountain Drake once it spawned.

In this specific instance, the Jhin player was threatened by the looming presence of the enemy team’s jungler, and if the Jhin didn’t auto attack the dragon prior to their dozen or so traps being set off by the neutral monster’s spawning, the opposing Evelynn player would have been able to sneak into the pit at the final moment for a quick Smite-steal.