Floodz has over 25,000 Mastery Points already. 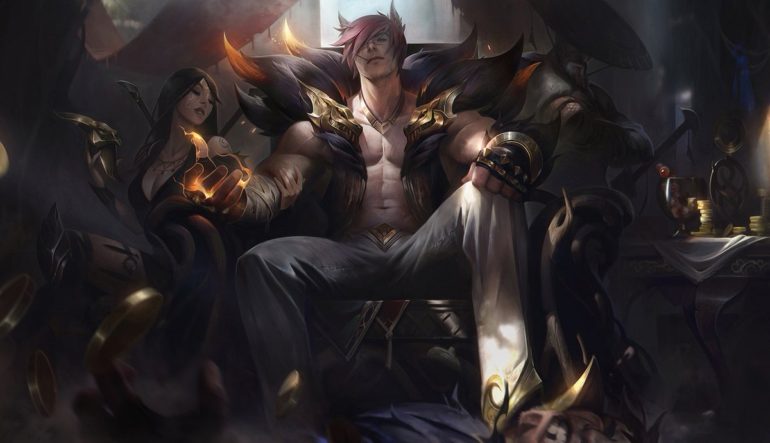 The League of Legends streamer is known for spamming new champions upon release, hoping to be the first to hit the coveted Mastery seven mark. Having previously participated in the race with Neeko, Senna, and Aphelios, Sett was just another drop in the bucket for Floodz.

A screengrab posted by the streamer in a Reddit AMA yesterday put him well ahead of the competition, surpassing the runner-up by almost 10,000 Mastery Points. Since then, however, the streamer has been usurped by two players, according to Champion Mastery Lookup.

Floodz played only Blind Pick mode to ensure that he’d get Sett every game. The streamer explains that the Boss is very kiteable, which means that taking a teamfight has to be calculated. Being too far away from the enemy carries could be devastating. Some of Sett’s harder top lane matchups are Teemo, Quinn, and Renekton, according to Floodz.

In terms of unique challenges in getting an “S” on Sett as opposed to other champions, Floodz believes the system values kill participation on the Boss.

“The biggest things I noticed is the system seemed to value Sett getting more KP and being that big frontline engage rather than CS/min or damage output,” the streamer said. “That being said he was actually the hardest champion I’ve raced with to get S’s. I actually really think Riot hit a mark with this champion making him feel rewarding to play on a game to game basis but at the same time not making him feel overtuned and ‘free.’”

League fans can catch Floodz stream while he embarks on future races to Mastery seven on his Twitch channel.