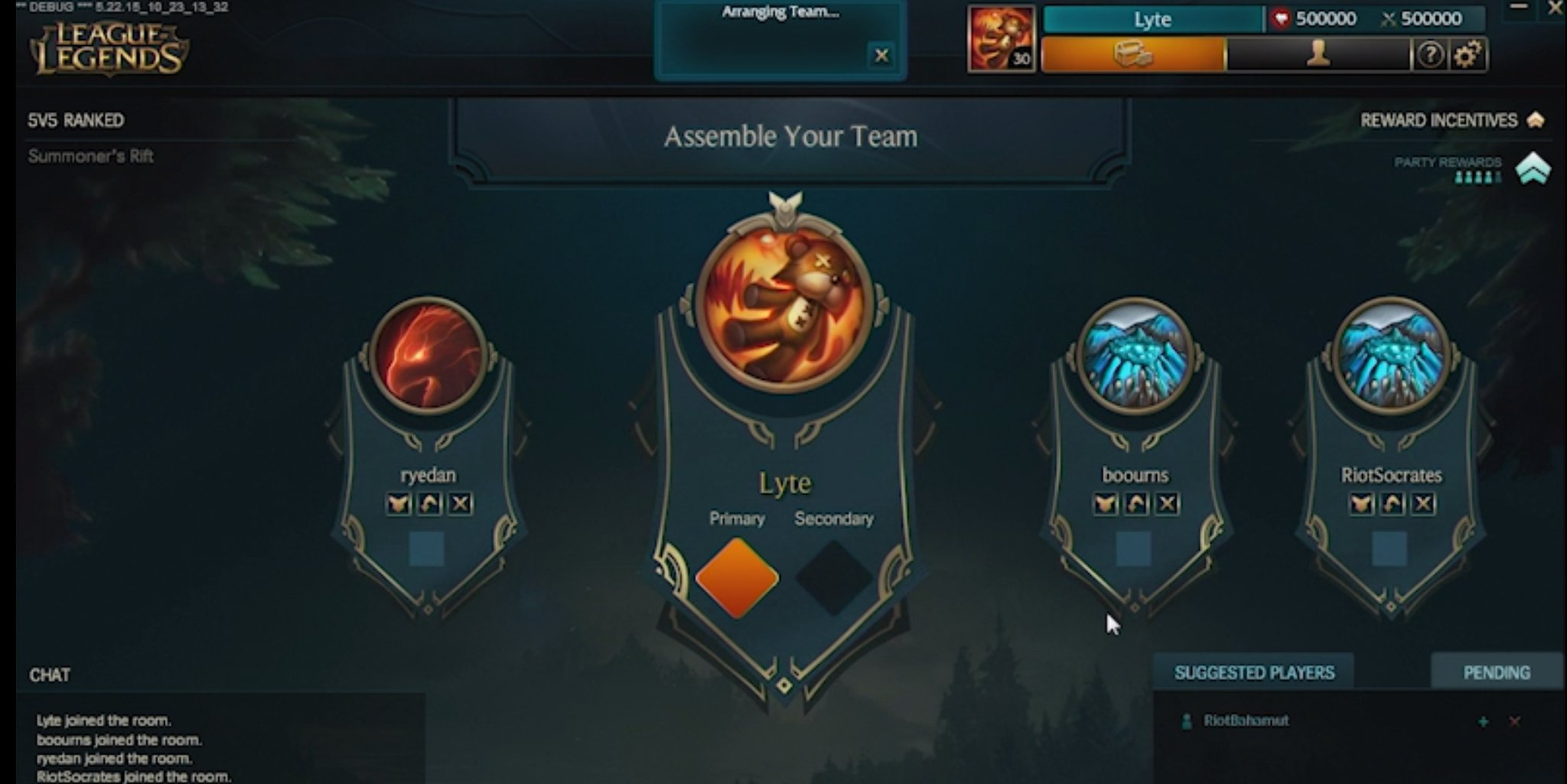 Solo queue is coming back to League of Legends, after developer Riot Games got rid of it at the start of the 2016 season.

Riot’s plan to replace solo queue with dynamic queue sounded like a great idea at first. After all, it’s much more fun playing with multiple friends than by yourself. However, many unforeseen circumstances quickly showed that the idea sounded better than it actually was, with queue times shooting up and matches growing unbalanced due to MMR differences. Preferred positions were not a thing before dynamic, and because certain roles were highly picked, it made it harder to get matched with people of similar MMR that also chose other roles. After a certain amount of time sitting in queue, the algorithm would broaden the pool of players it would choose from to fill in the other positions, causing some matches to be unbalanced.

After 11 months of dynamic queue, Riot has finally heard enough of the communities’ cries and announced today that it is bringing solo queue back into the mix, with a few small changes. Unlike the old solo queue, you will now be able to select your preferred positions like you currently do with dynamic queue. Riot is also adding a flex queue, for people who have more than one friend that they want to play with. Flex queue allows you to play with a party of up to five people. Team Ranked 5s will also be merged with this queue, meaning the ranked five-man queues will now be available 24/7, unlike previously where it was only available during peak hours to avoid long queue times.

Chris “Pwyff” Tom, Communication Lead for League of Legends, took to Reddit to give his thoughts on the matter. Claiming dynamic queue brought “more people to ranked,” but the “perceived legitimacy of ranked is down for those who really care.” He goes on to say that “while dynamic queue was good at getting people ‘in’… it [wasn’t] worth the tradeoff of undermining the reason they were in ranked.”

The two queues will have a separate ladders, and Challenger players continue to only have the option of solo queue.