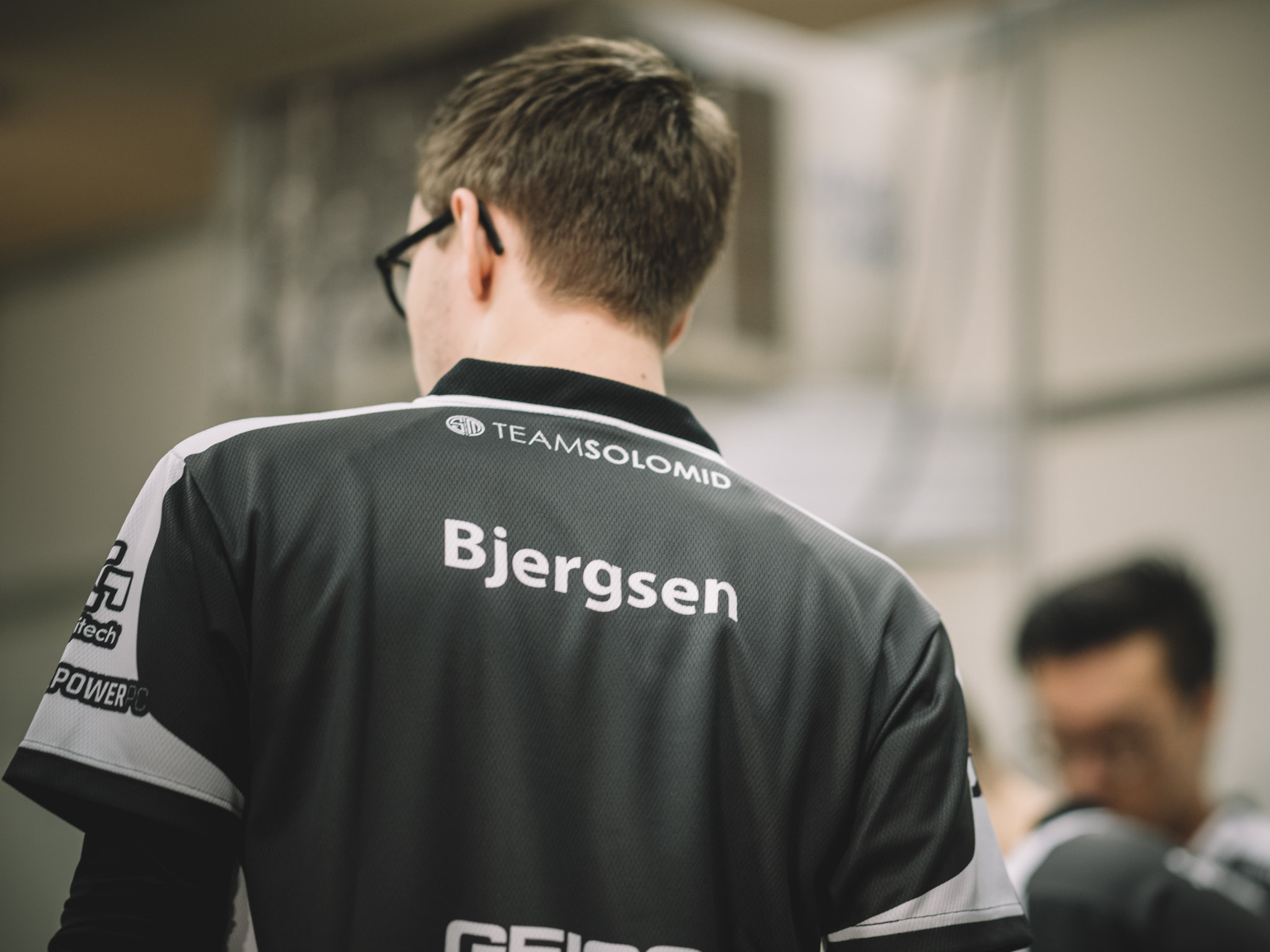 The League of Legends community is still reeling after North American legend Bjergsen announced his retirement from pro play earlier today. It was a decision that no one saw coming, but many players from around the world voiced their appreciation for the 24-year-old icon in the moments after.

Bjergsen’s teammate Doublelift said when he found out about the former mid laner’s plans, he also considered retiring. He also said that Bjergsen was “one of the best players and people [he’s] ever played with,” and that his shoes were going to be very difficult to fill.

Team Liquid’s star mid laner Jensen also responded to the post, saying that “this day came too soon.” Both Jensen and Bjergsen went through tireless battles on Summoner’s Rift. Many fans and analysts considered them to be the region’s best mid laners, and their rivalry spanned multiple finals appearances.

Additionally, Jensen’s MVP support CoreJJ had some beautiful words for Bjergsen following his retirement, saying that “NA lost the shiniest star [it] had,” but that the star would “become [a] new galaxy.” It’s clear that almost every player in the league had respect for what Bjergsen had accomplished throughout his career.

Misfits Gaming manager Deficio posted a photo of an old Copenhagen Wolves roster, saying that he’ll “always be proud” of Bjergsen’s career. Back in 2013, Deficio, Svenskeren, and Bjergsen were teammates on the Wolves in Europe. They would play through the EU LCS 2013 Summer Promotional series and qualify for the EU LCS that season.

Bjergsen’s legacy will now continue behind the scenes, where he will be coaching the team to new peaks as the roster’s head coach. LCS fans will get to see if his coaching skills are just as legendary as his playing skills.