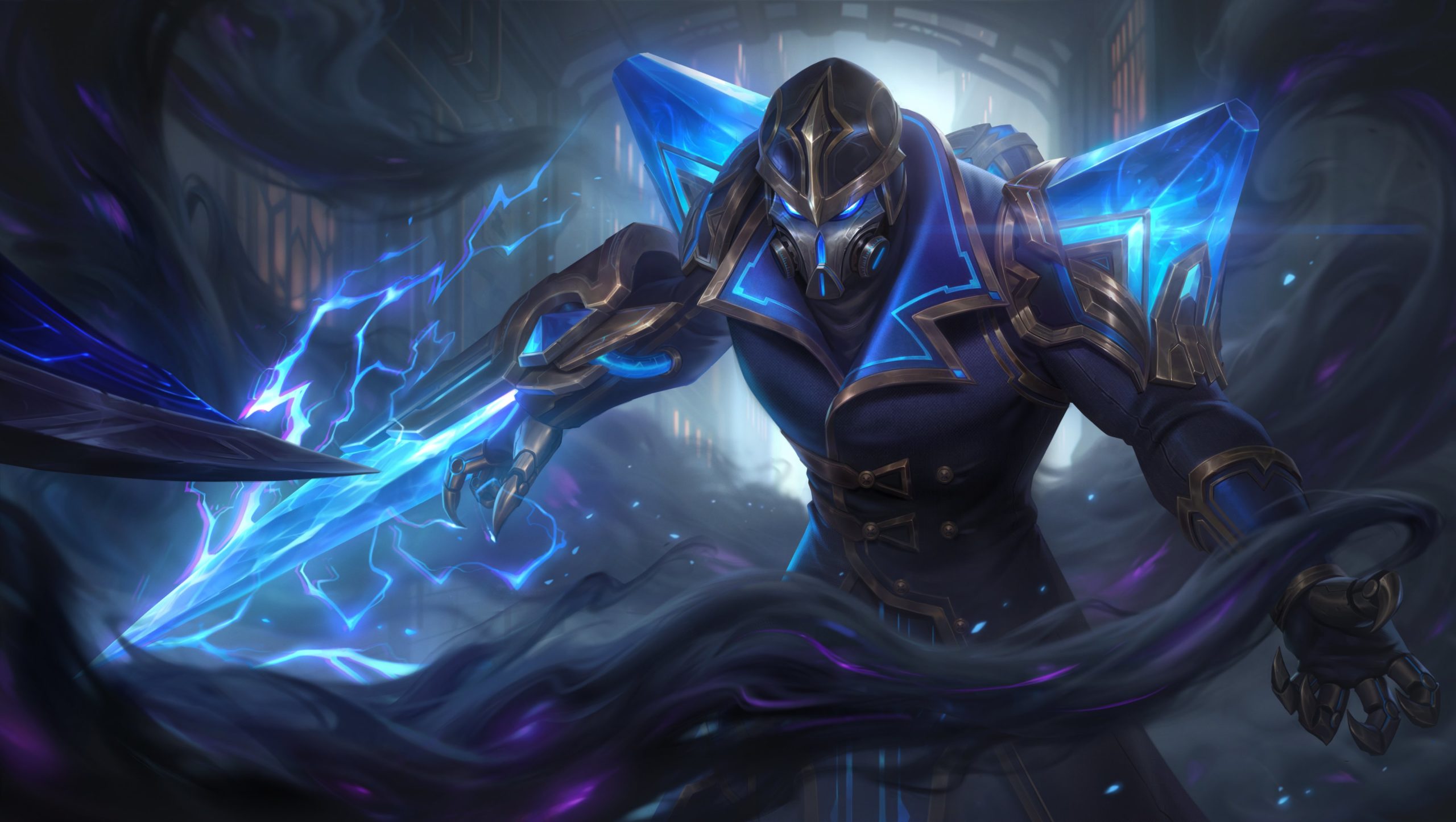 A League of Legends player had quite the emotional trip while opening a 100 Prestige Point bag.

Every event in League of Legends offers up an event pass, giving players opportunities to either earn or purchase Prestige Points. The 100 Prestige Point is approximately equivalent to 1,350 RP. Players don’t have to spend money after purchasing the event pass if they want to go the route of milestone missions.

Seasoned League of Legends players know how long the grind to get these bags with unlockable content. Either in money or time, these bags can be costly. And this particular player almost certainly hoped the contents would be worth the investment.

The initial opening was lackluster, to say the least. The League player got only four common skin shards in form of Gragas Caskbreaker, Peruses Pantheon, TPA Shen, and Commando Lux. With an audible groan throughout each unlock, the expensive bag proved to be a rather poor treasure.

The hysteric laughter soon turned to disbelief, however, as the player went on to combine three of the skins from his 100 Prestige Point bag into a permeant skin. In an unlikely twist, the player unlocked the mythic skin Hextech Kassadin, one of the rarest in League of Legends.

Even the players in the call were taken aback by the sudden turnaround, deeming the skin a redemption from the previous disappointing haul. If nothing else, this player’s experience was a true testament to the mysterious ways of RNG.