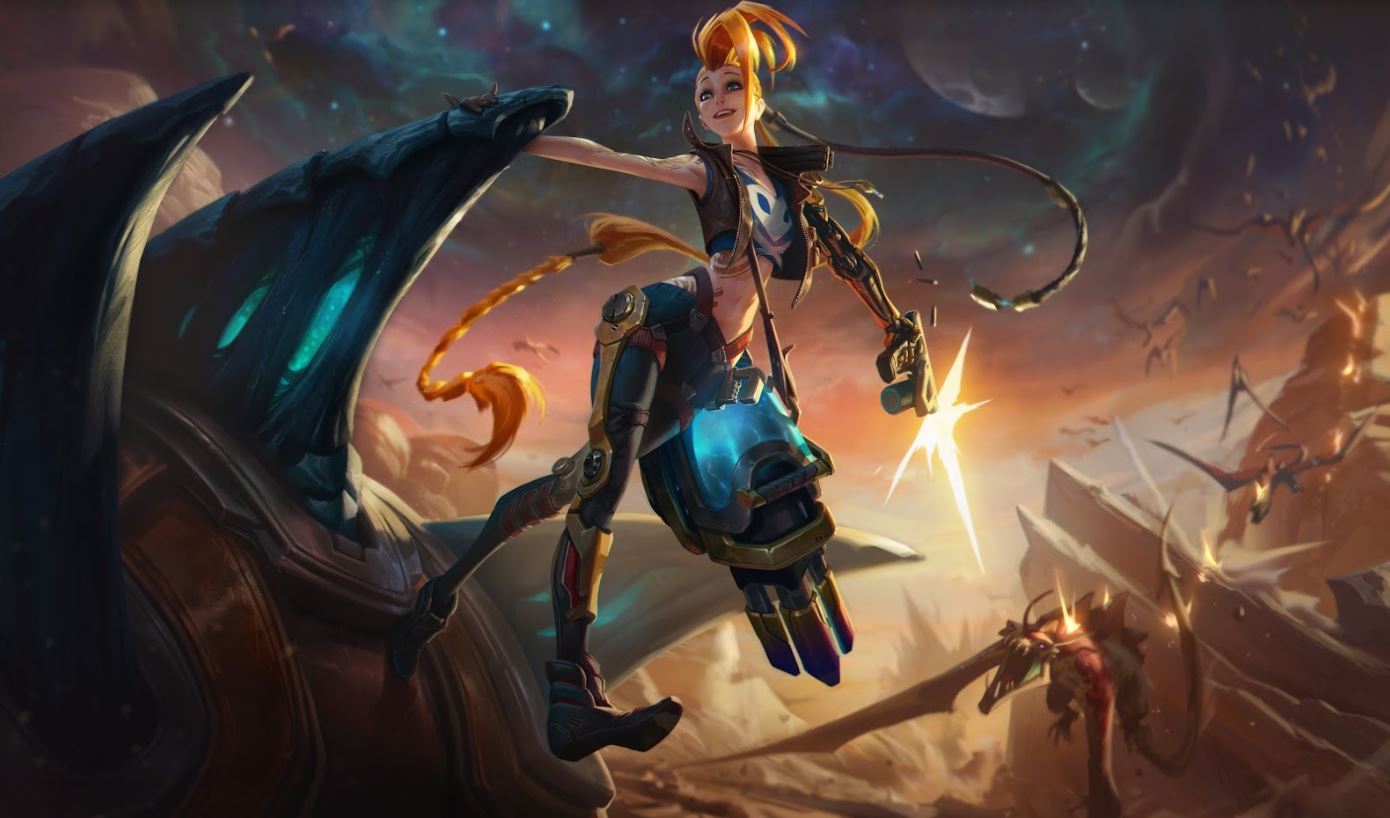 It’s no secret that this year has been a terrible one for bot lane mains in League of Legends, but they’ll be pleased to hear that a bit of normalcy has returned in recent weeks. The latest patch, Patch 8.18, continues that trend.

The same few marksmen that have been at the top for the last couple of patches remain at the top still, with an exception or two. A couple of burst marksmen have found their way to the top as previous top-tier picks like Kai’Sa have fallen out of the top five by just a bit. Outside of that, however, crit marksmen are still the rage with cheaper Infinity Edges and Zeal items.

No one bursts quite like Miss Fortune, mostly because it takes her one ability and a basic attack to drop you to your knees. Due to the power of the Double Up and its auto-crit mechanic, she can knock out half of an enemy laner’s health in one shot. Most high-skill players know how to avoid that altogether, but for the most part, anyone from Bronze to Platinum can get away with cheesing the bot lane with her. She’s also incredibly easy to play, and accessibility never hurt anyone.

Rivaling Miss Fortune’s burst damage is Lucian, who takes a lot more skill and a lot more effort, but has significantly higher carry/outplay potential. He has high mobility and can be a rhythmic assassin with his basic attack combos. His range is a little short, so you’ll want to avoid sieging towers unless you’re super fed. Focus on catching enemies unaware and then getting the hell out of dodge.

Jinx, on the other hand, has some of the highest range in the game with her rocket mode. Surviving the laning phase is typically quite hard with Jinx, but thanks to the rise of crowd control-heavy play-making supports, there’s a lot of peel to go around. And, in case it’s not obvious, more peel means longer life. When she hits her three-item power spike, she can pump the gas and rocket-crit the enemy team to oblivion.

Vayne also has some trouble surviving the laning phase, but she has a lot higher skill potential than Jinx does. The mechanic of angling her Condemn and using her Tumble properly is a little difficult to master, but it’s one of the most well-known combos in the game when it comes to carrying as an ADC. There’s a reason high-level carries like Jian “Uzi” Zi-Hao and Yiliang “Doublelift” Peng love Vayne, and that’s because they and everyone else know that when you want to be your team’s hyper carry, there aren’t many better options.

Varus is in an all-around excellent spot. In solo queue, his lethality-saturated sniper build has taken over and is great for catching less experienced bot lane enemies unaware. At the top of the ladder and in pro play, his attack speed with either crit or on-hit damage is more common. It’s extremely rare for a bot laner to have two wildly different builds be totally viable and even powerful at the same time, but that’s where Varus has found himself. He’s versatile and pretty easy, and that’s a potent combination.