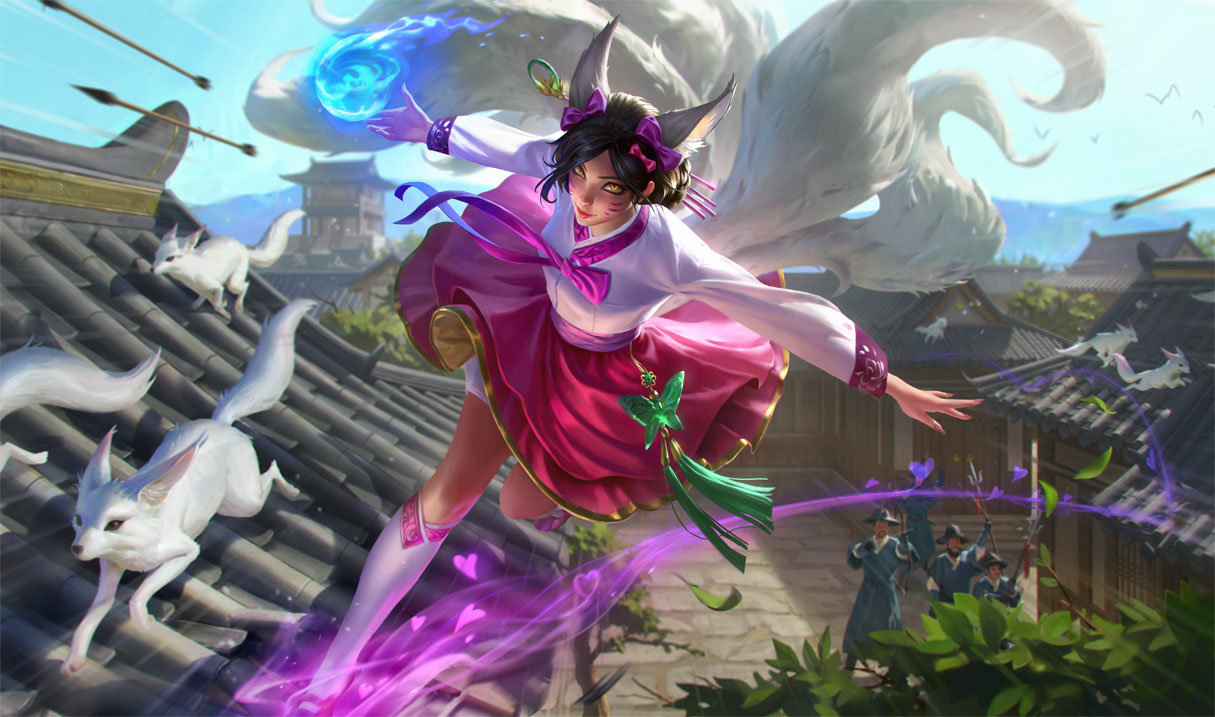 A bunch of changes are making their way to League of Legends in Patch 12.3.

Several popular champions that are often seen in regular and professional play, like Akshan, Corki, and Twisted Fate, will be receiving adjustments. The first two will take on small nerfs and the latter will see a tiny buff.

Adjustments are also coming to the 158th champion in League, Zeri, who debuted two weeks ago. Riot is nerfing the Spark of Zaun’s movement speed and basic attack damage while buffing the damage she deals with her ultimate.

This week, a few changes are also coming to various items. Riot’s goal is to have “each subclass feel like they have items tailored just for them.”

Here’s the full list of notes and updates for League Patch 12.3.