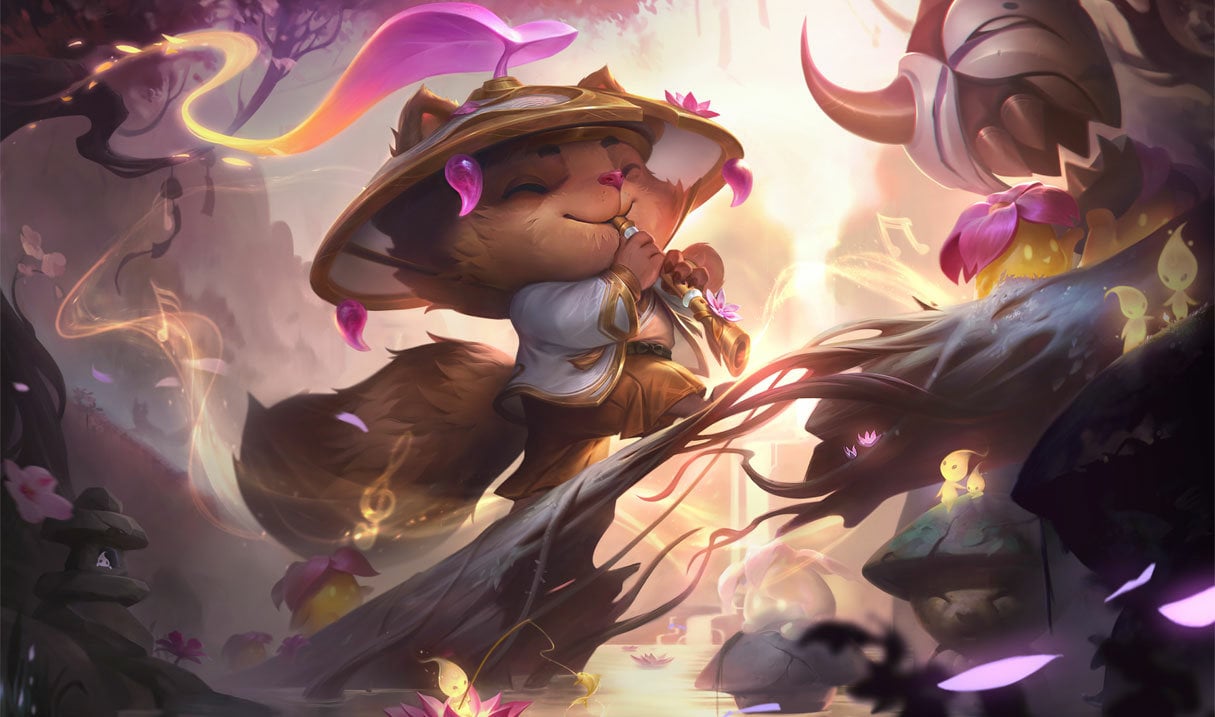 Riot Games is making a series of adjustments to champions like Graves, Jinx, and Teemo, and runes, including Conqueror, Guardian, and Ravenous Hunter, in League of Legends Patch 11.21.

The devs are also targeting Goredrinker in this week’s patch to “keep fighters on track” ahead of the 2022 preseason. The Mythic item has become a dominant pick for fighters and is, according to Riot, steadily creeping up in relevance for other classes on Summoner’s Rift.

Here’s the full list of changes coming to League in Patch 11.21, which is set to hit the live servers on Wednesday, Oct. 20.

Starting in Patch 11.21, /all chat will be disabled in matchmade queues. Riot will be evaluating the impact of this change through verbal reports and penalty rates, as well as surveys and direct feedback from players going forward.

Attack speed per level: one percent to two percent