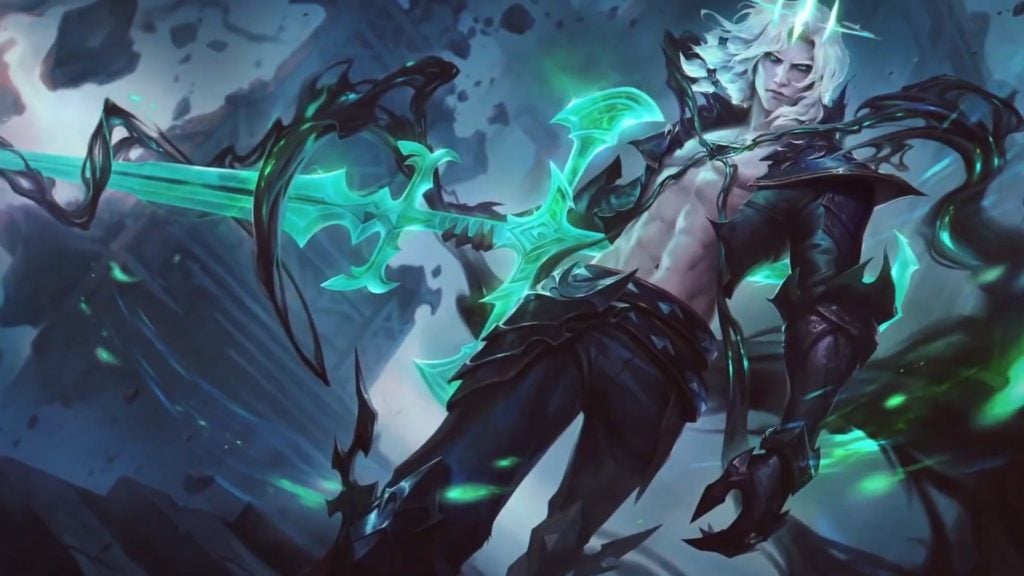 Viego, the Ruined King is finally showing his face in League of Legends Patch 11.2.

But aside from the new jungle champion, Riot is making a few changes to healing in the game’s latest patch.

Soraka, who had been wreaking havoc in solo queue, is getting taken down a notch, while champions like Aatrox and Olaf, who’s healing had gotten out of control, are receiving nerfs.

A slew of item changes is also in the cards for Patch 11.2 with Riot “opening the gateway” to more item diversity, depending on the state of the game. Tank Mythics—outside of Sunfire—are the main targets.

Here are the full notes for League Patch 11.2.