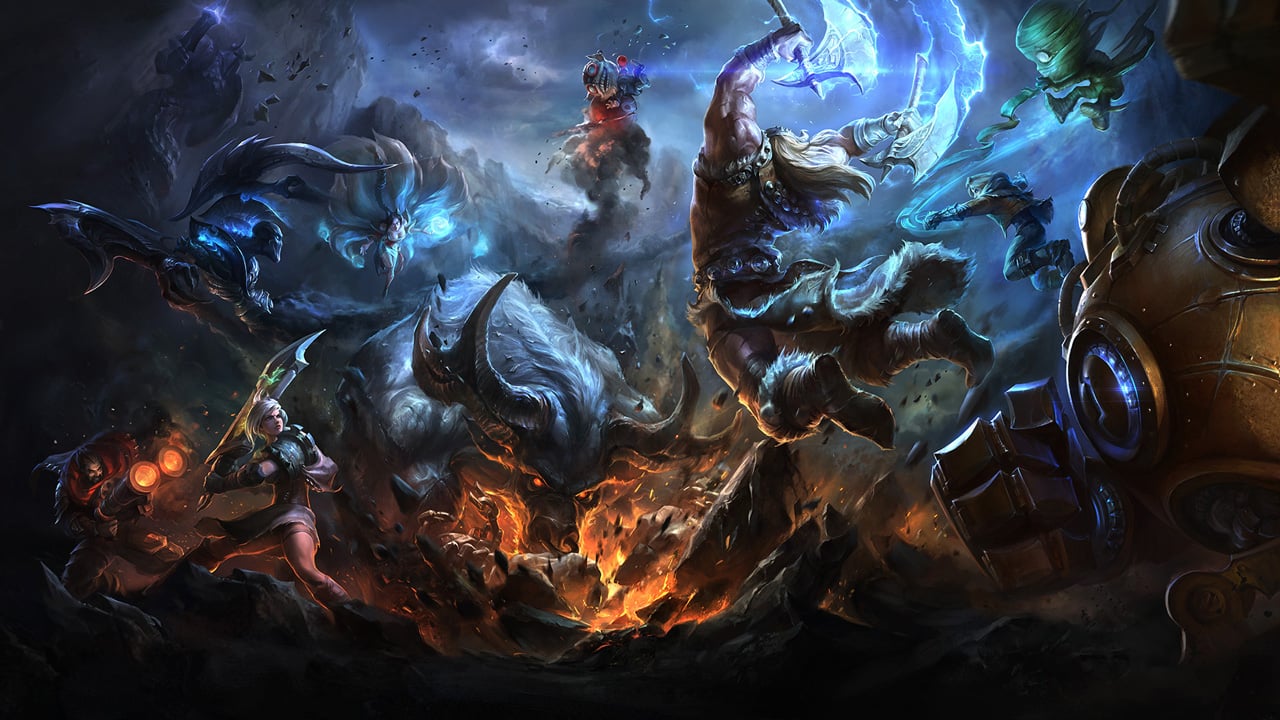 Riot Games is targeting some of League of Legends’ most notorious champions in its latest patch.

Aphelios, the five-weapon wielding ADC, is receiving some much-needed adjustments, Qiyana and Nautilus are getting nerfed, and Sona’s movement speed has been buffed.

Here are the full notes for League of Legends Patch 10.2.