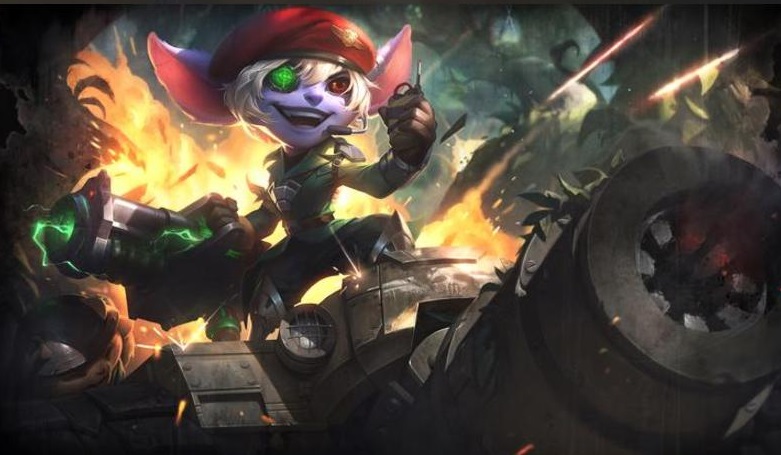 New skins for Twitch, Veigar, Tristana, and Fizz have been teased on a League of Legends Facebook page for the long rumored Omegasquad set.

Omegasquad Twitch, Veigar, and Fizz were part of a long list of leaked skins that came out back in April. Tristana, however, was not a part of that leaked list—but was teased during the SKT Skin promo video in June.

The leaked list also referenced the Angelblade Riven and Demonblade Yasuo skins that were released as part of the mission update in June. The only skins left on that leaked list are Star Guardian skins, which fans will be hoping to see sooner rather than later.

All the Omegasquad skins will be receiving chromas at launch with each skin having four additional colors for players to choose from.

The new skins are likely to cost 1350 RP each at launch and should arrive as part of patch 7.15.