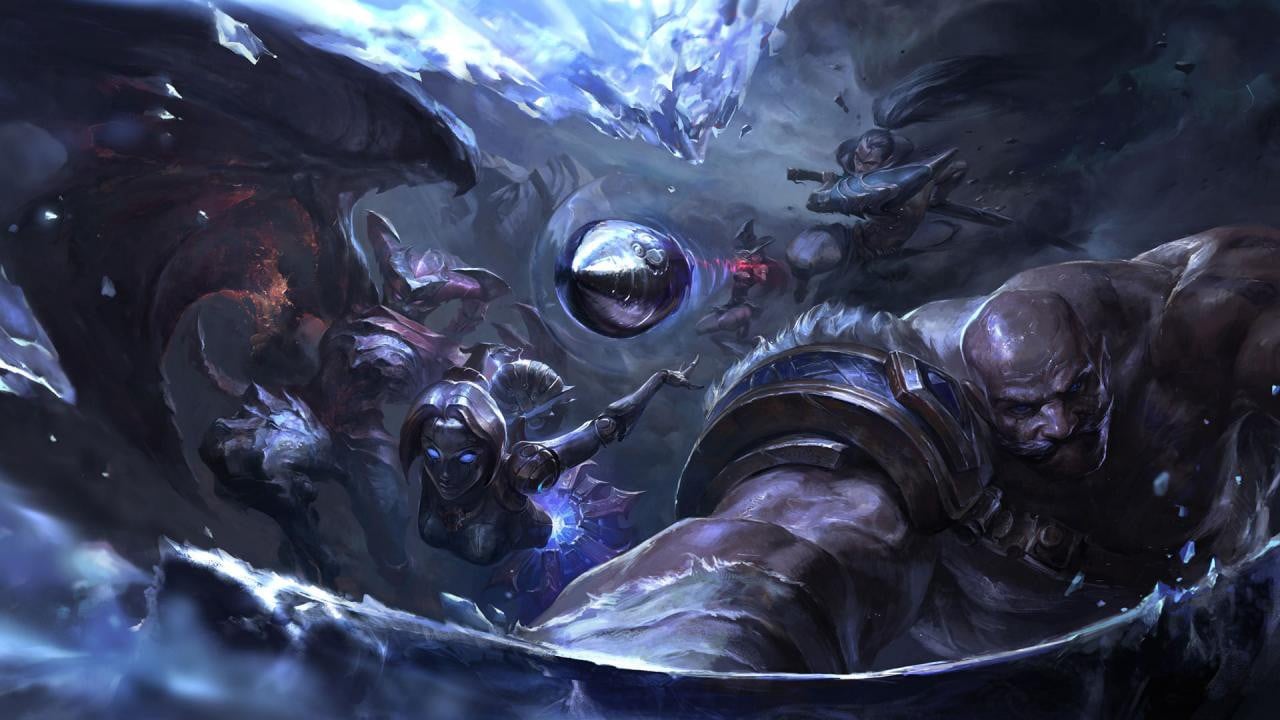 Patch 6.22 is here, and it’s brought more change than League of Legends has seen in a long time. Alongside the flashy assassin updates, cool new items, and a redone stealth system are alterations that reside behind-the-scenes: Masteries.

The masteries, which let you customize your champion’s stats as you level up your account, are split up into three trees, each of which are then split up into tiers. Each tier represents a stage of the game, where the first tier of masteries affects the early stages of the game the most, and the final tier (keystone masteries) primarily affect the late-game.

Certain masteries were out of place, meaning they were in a tier that didn’t reflect what stage of the game they actually affect the most. Riot changed those and added new masteries in certain places where a tier felt lacking in options. These changes are part of a long-term goal to make the game more “unsolvable” and add complexity to increase the fun factor of League of Legends. Having a spread of options to choose from for every unique situation is more fun than knowing there is just a better choice that fits every situation (looking at you, Strength of the Ages).

The patch was just released, so statistics websites don’t yet have reliable data on what masteries are chosen the most in winning scenarios. That means players are forced to guess at what the best uses are for the new masteries. We took an in depth look to figure out what’s most essential to know.

Double Edged Sword should not be built by an Marksman unless they’re very confident in their ability to dodge and kite. Marksmen need every bit of survivability they can get, and that 2.5% more damage taken makes them more squishy than they already are. Bruisers and some tanks would likely benefit from this the most, where they need the damage but also counteract the damage taken increase with tanky items and stats.

Added as new mastery to Tier 2 to replace Double Edged Sword. Every 9 seconds, your first basic attack on a champion deals bonus damage.

The amount of damage that this adds makes it almost useless in the late game, but that’s the nature of Tier 2 talents. This should be taken on champions that need to deal a lot of harass damage, like supports and some Marksmen. This is also useful on some mid and top laners that need to auto attack now and again, like Zed or Gnar, although the damage you’re losing by taking this over the other talents in this tier might not be worth it.

Replaced Oppressor in Tier 4, which has been removed altogether. Gain 5 percent more damage over 5 seconds in combat.

This will be most useful on bruisers, tanks, marksmen who revolve around attack speed, and some control mages. The idea here is that you get guaranteed increased damage, but it has to ramp up, so it only works on champions that need more damage and are in combat for a significant period of time. For example, Vayne or Jinx for marksmen, Nasus or Rumble for top lane, and Brand or Malzahar for mid lane.

Added to Tier 4. Stepping into brush causes your next damaging attack to deal bonus damage.

A miniature version of Ivern’s passive (he gains damage and his auto attacks become ranged when he steps into brush), this mastery benefits those who position fights around brush so they can step in and out during combat. The new Kha’zix would benefit greatly from this mastery, as would Rengar, Ivern, mid-lane assassins that focus on roaming, and yes, Garen (because he lives in bushes, if you haven’t heard).

It’s still called “armor penetration” on Last Whisper items though, so that’s confusing. Lethality is a form of penetration that scales based on the target’s level, meaning it will work much more late-game. That means that if you have an early game carry, like Lee Sin, you should not run this mastery anymore. In certain situations, it all depends on whether you expect the game to be drawn out or not. Against teams with a lot of wave-clear that can hold turrets and prolong the game despite being behind, this would be a good pick.

If you “resolve” to be a tank, you need to take masteries in this tree.

Added to Tier 2. Gives you armor and magic resistance while standing near an allied turret.

This will be a huge boon when you know you’ll be pulling a Helm’s Deep and have to hold your turret against high-push lanes like Jhin and Zyra in bot lane and Malzahar in mid lane. This will also be great for passive supports like Janna and supports that excel under tower like Braum.

Added to Tier 4. Gain a significant chunk of bonus armor and magic resistance when damaged by an enemy champion.

This mastery shines on champions that excel on getting punched in the face a lot. You should definitely take this mastery on Braum, Tahm Kench, Olaf, Shen, Alistar, and anyone else that barrels into enemy teams shouting, “Hey ugly! Over here!” while your carry dances around the back line or your assassin sneaks behind them.

Replaces Strength of the Ages as Keystone Mastery. Grants a shield when causing hard crowd control on an enemy champion; increases in size when more enemy champions are nearby.

Strength of the Ages was run on many jungling champions regardless of whether they were tanks or damage-dealers. It gave flat health every time you killed a large monster, which granted a ton of benefit early for anyone that ran it. Let’s face it, a lot of health early on is useful whether you’re a tank or not. That being said, the Resolve tree is made to work for tanks, so say “goodbye” to Strength of Ages and “hello” to its infinitely cooler-sounding cousin, Courage of the Colossus.

This mastery is necessary on champions that engage hard and have a lot of crowd control. Area-of-Effect crowd control is especially beneficial, because the shield grows for each nearby champion. Take this on champions like Sejuani, Gragas, Zac, Braum, and Nautilus. Keep in mind, the shield doesn’t grow if you cause crowd control on more than one target, the shield just grows if there are enemies near you when you cause CC on one target, which means champions with single-target CC like Poppy, Fiddlesticks, Nocturne, and Udyr can benefit greatly from this as well.